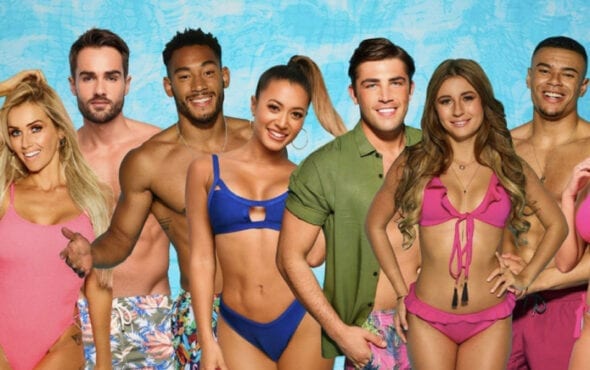 Although a report from the Daily Star claimed the ITV series were accepting applications from both queer and straight singletons earlier this year, it looks like British viewers are in store for another heteronormative season.

Speaking with Radio Times, ITV boss Amanda Stavri said gay Islanders would present a “logistical difficulty” for the series, which has run for six seasons since its 2015 premiere.

“There’s been quite a few rumours circulating about featuring gay Islanders, so it’s worth touching on that really,” Stavri told Radio Times. “The line-up will be announced within time and it goes without saying that we want to encourage greater inclusivity and diversity.”

While it’s not imperative for the Islanders to identify as 100 per cent straight, Stavri said the format of the show would provide an obstacle for queer contestants as it “must sort of give [the] Islanders an equal choice when coupling up”.

Despite this, Stavri is hopeful that this year’s line-up will be more representative of the British public. “We’re always very mindful of diversity and inclusion and hopefully you’ll see that when we announce the line-up,” she added.

“There’s been more applications than ever. They’ve whittled it down and we’re all very pleased. We’ve got a big sort of pool at the moment and we need to sort of work out who to put in the opening line-up and who sort of to hold back, you know as a bombshell – we need the bombshells!” “It didn’t even enter my head, I just assumed that every girl on there was completely straight,” Megan said at the Cambridge University Union for their debating society.