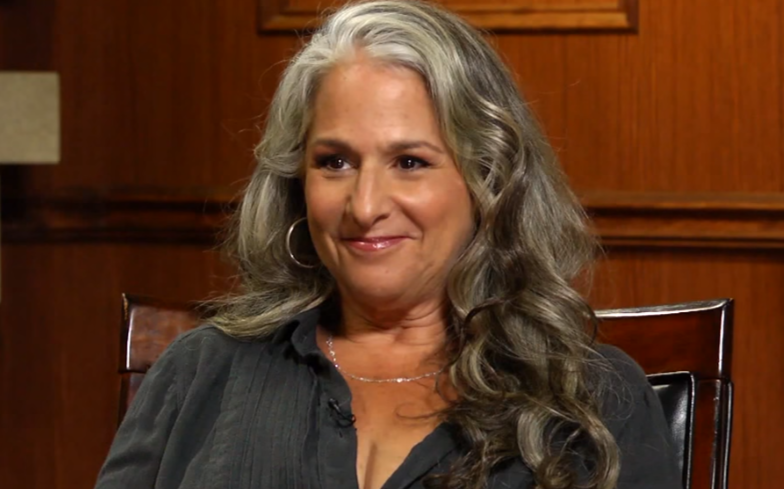 People began realising problems with the show when it began airing on Netflix.

When Friends began airing on Netflix, many people realised the show hadn’t aged particularly well, especially with jokes surrounding the LGBTQ community. Someone even made a 50-minute compilation video of all the homophobia in the entire series.

One of the biggest instances was with jokes surrounding the gender identity of Chandler’s father. Helena identified as a woman, but she was constantly deadnamed and didn’t have her gender identity recognised by Chandler.

Speaking to USA Today, Marta Kauffman, the co-creator of Friends, said: “I think we didn’t have the knowledge about transgender people back then, so I’m not sure if we used the appropriate terms.”

She went to express regret at the way they handled the issue, saying: “I don’t know if I would have known those terms back then. I think that’s the biggest one. Every time I watch an episode, there’s something I wish I could have changed.”

Kauffman also addressed an episode, starring Brad Pitt, in which a “rumour that Rachel was a hermaphrodite” was spread. Speaking about this episode, she said: “I might have not done the hermaphrodite stuff today if I had that to do over in the one with Brad Pitt. It really is a period piece.”

Last year, Kathleen Turner who played Helena told GAY TIMES: “I don’t think it’s aged well. It was a 30 minute sitcom. It became a phenomenon, but no one ever took it seriously as a social comment.”

However, former Friends star Matt LeBlanc disagreed with accusations that the show was homophobic, saying he felt people were just taking “pot shots.”