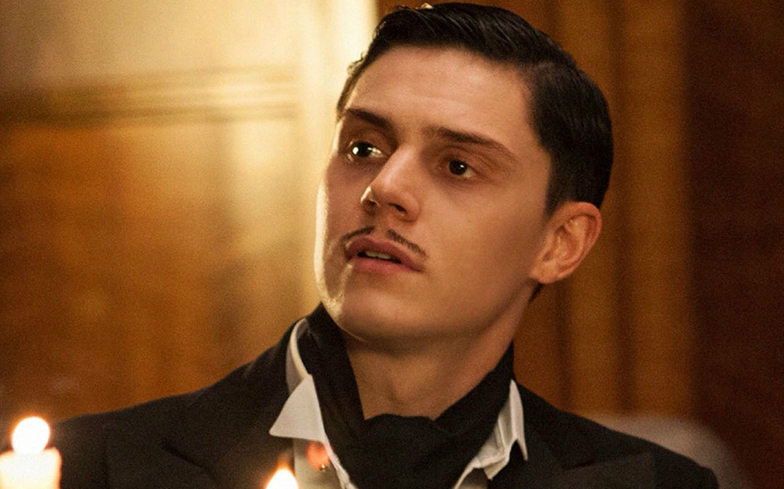 Evan Peters has confirmed he won’t be starring in American Horror Story this year.

Despite his status as a fan favourite, Evan’s revealed that he won’t be appearing in the upcoming ninth season – which is presumed to air in Autumn this year – marking the first time in the show’s history he won’t be present.

“I’m gonna sit a season out,” was all he had to say when asked by Extra if he’d be returning.

Earlier this year, Evan told GQ he had a desire to take a “sabbatical” to focus on other endeavours he’s passionate about, while last year he opened up about the negative effects starring in American Horror Story has had on his mental health.

While Evan won’t be appearing in the upcoming season, it was recently confirmed that series veteran Emma Roberts will be returning, and that Olympic athlete Gus Kenworthy will be making his acting debut as her on-screen boyfriend.

We also rounded up eight potential storylines for American Horror Story’s next season. Check them out here, and let us know if you approve, disapprove (whatever) with some our choices.

Related: We ranked all of Jessica Lange’s iconic characters on American Horror Story