Drag Race UK has dropped another sickening trailer for season 2 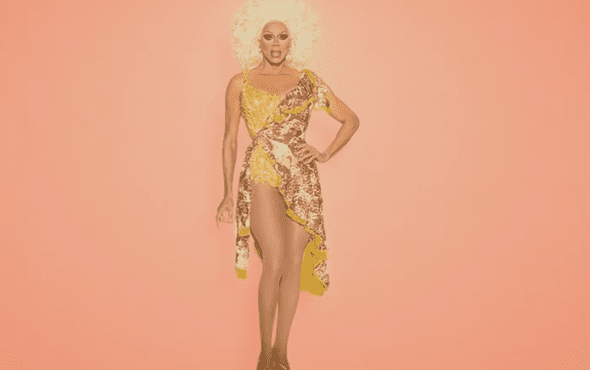 We are so ready for 14 January!

With the premiere of RuPaul’s Drag Race UK season 2 right around the corner, Mother Ru and company have gifted fans with another trailer.

The teaser opens up with the drag legend saying her iconic phrase “If you can’t love yourself, how the hell you gonna love somebody else?”.

We are then treated to clips of the queens running around the werkroom, iconic one-liners and shots of some of the guest judges that will be appearing during the season.

Even though the trailer is 21 seconds long, we can already tell that season two is going to have fans gagged, shook, and shaken!

World of Wonder and BBC Three first gave fans a sneak peek into the new season this past Sunday with the first sickening trailer.

Drag Race UK season two, will run for ten weeks and will see the return of RuPaul, Michelle Visage, Graham Norton and Alan Carr, with Alan and Graham joining the panel on a rotational basis.

Get to know all 12 contestants here and watch the new trailer below!

The first episode of RuPaul’s Drag Race UK lands on @BBCiPlayer January 14th at 7PM. Not in the UK? Watch on #WowPresentsPlus. https://t.co/ixpHhKKXvI