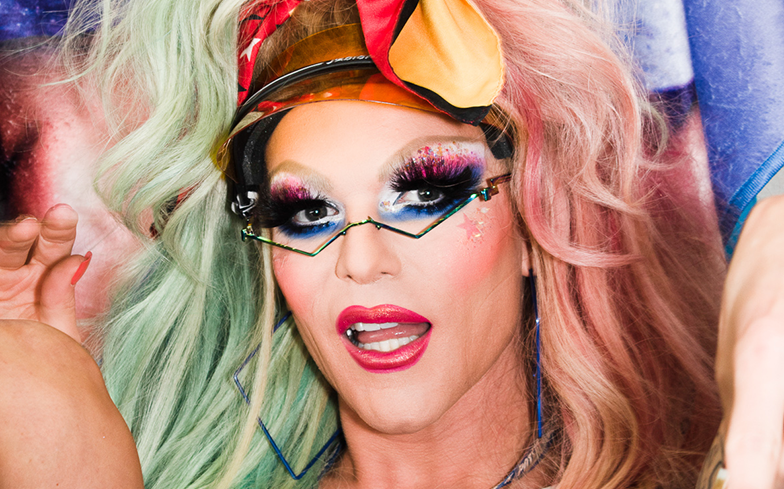 Drag Race legend Willam has landed her own fashion show on upcoming streaming service Quibi, Fashion’s a Drag. The show sees the legend partnered with Hearst Originals, the video arm for Hearst Magazines, which owns titles like Elle.

Fashion’s a Drag, which is set to air in April 2020 will see Willam give her honest critiques on current fashion trends and news. She won’t be the only one in the show, as she’ll be joined by other drag queens, as well as drag experts from Elle.

In a statement, she said: “People have looked up to drag queens for style cues for years and that’s not just a joke about men being taller in heels and wigs.

“And since red carpets need a recapping, Quibi decided to give me a show which will utilize the two things I’m known for — my style and my mouth.  Get ready to salute and dispute each week with me and my fabulous friends!”

Fashion’s a Drag isn’t Willam’s only current venture, as she’s starring in the final season of gay comedy series Eastsiders. In the final season, her character, Douglas, also known by the drag name Gomorrah Ray, marries her partner Quincy in a wedding that descends into the “ninth circle of gay hell.”

And Willam isn’t the only Drag Race icon who will have a show on Quibi, as Season 9 winner Sasha Velour landed their very own “lip sync spectacular” series.