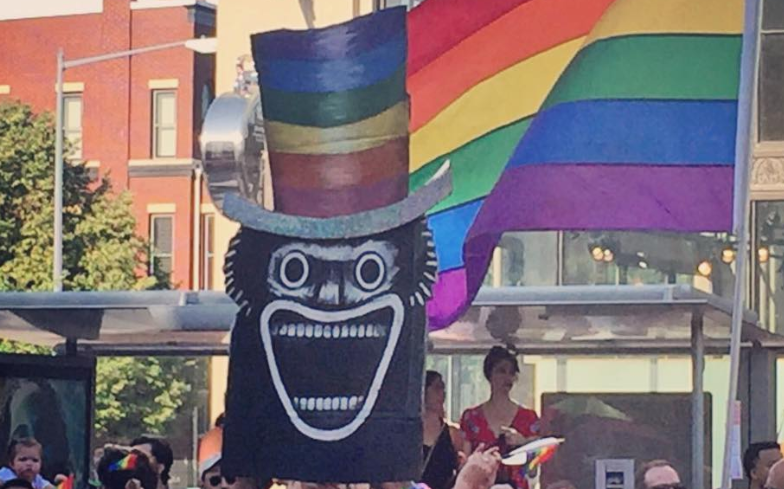 The Babadook became an icon after Netflix accidentally categorized it as an LGBTQ film.

Following the mistake, the LGBTQ community seized upon it, and the Babadook became an instant icon, with his tale of being repressed by a small family, and his savvy sense of fashion.

The Babadook was regularly seen at Pride celebrations across the world, and the meme took on a new life after it was decided that Pennywise, the clown IT, was his boyfriend.

However, the creature’s creator, Jennifer Kent, has remained silent on her creation’s path in life, until now.

When asked by Bloody Disgusting at the premiere of her new film, Nightingale, about the meme, Kent commented: “Of course, I love that story.

“I think it’s crazy and just kept him alive. I thought ‘ah, you bastard’. He doesn’t want to die so he’s finding ways to become relevant.”

Sadly, Kent did not provide an insight onto whether the Babadook and Pennywise are actually dating or not.

And Kent isn’t the only person to have their say on the Babadook’s identity. Commenting on the meme, the actor who portrayed the creature, Tim Purcell reflected on wearing the costume and make-up, saying: “I didn’t feel like a gay icon at the time, I can tell you that much.”