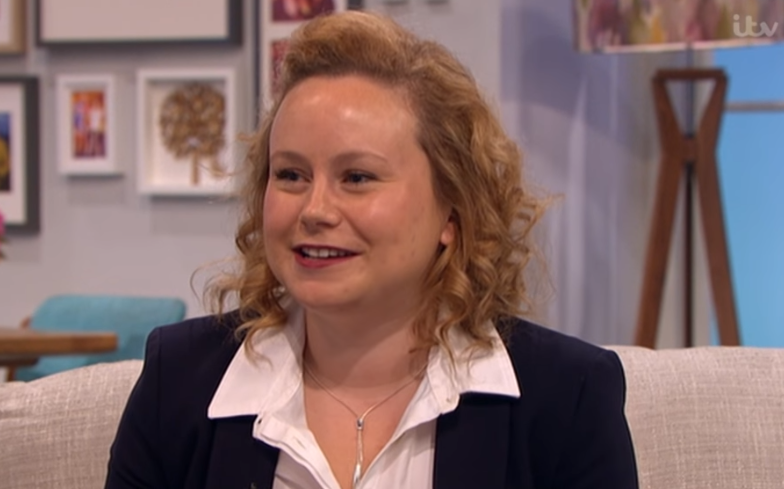 The actress explained that it was easier to explore a character’s sexual identity on a soap.

Coronation Street star Dolly-Rose Campbell, who herself identifies as bisexual, has called on soap operas to feature more bisexual characters. She made the comments in an interview with the Metro.

When asked about whether she’d like to see more bisexual representation in the media, she said: “I would definitely like to see that more on TV.

“There is a common trope of someone going gay for a day and then they’re back to being heterosexual. Bisexuality is quite hard to cover on screen but with something like a soap, you get to tell stories across a longer period of time than any other series, so you can explore the characters and have bisexual characters not defined by their sexuality.

“I know Emmerdale have a bisexual character who is a truthful representation without it being a shock to the audience as they already know her. The story time in a soap is so much longer – I think it is something that can we will see more of it on screen.

Dolly added that featuring more bisexual characters could also help people’s understanding, explaining: “If bisexuality was included more in shows that are a part of everyday’s life – similar to how Corrie did with Hayley – it would change attitudes and show that we are less ‘other’.”

She praised the way that Hayley represented the trans community, saying it was a “defining thing and something Corrie should be proud of.”

Dolly also explained that most people supported her bisexuality, saying: “I have always been supported by my friends and family – for people who are struggling, I would always say people who mind don’t matter, people who matter don’t mind.”

During its entire history, Coronation Street has only featured four bisexual characters, Sonny Dillon, Sian Powers, Amber Kalirai and Paula Martin. The popular soap has also had characters Tracy Barlow and Rana Habeeb in relationships with both men and women, but neither character defined their sexuality.

Most other UK soaps currently feature a bisexual character with Ash Kaur on EastEnders, Charity Dingle, Debbie Dingle and Vanessa Woodfield on Emmerdale, and Grace Black on Hollyoaks. Peri Lomax has also had relationships with men and women on Hollyoaks, but does not define her sexuality.

Related: Coronation Street star hopes for a “catalyst” for gay footballers to come out