Colton Haynes backs Matt Bomer to be the next Superman 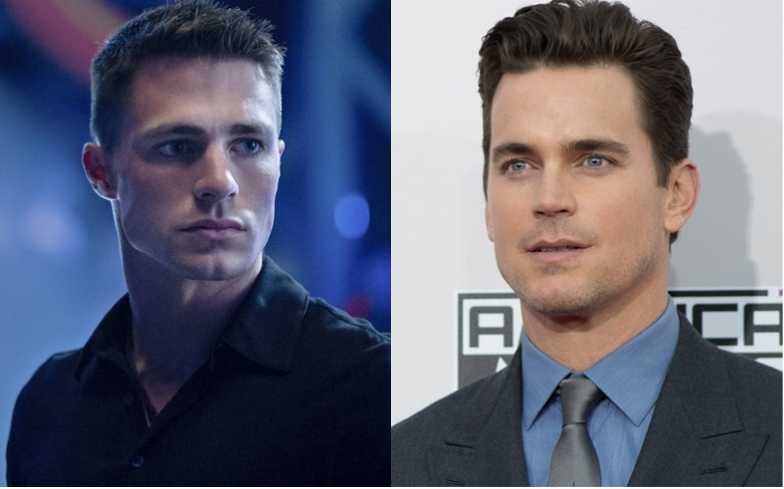 Could we be about to see the first gay actor get the role of Superman?

Earlier this week, it was reported that Henry Cavill might be stepping down from the role of Superman. Following the reports, talk quickly turned to who would be replacing him.

And Arrow and former Teen Wolf star Colton Haynes has an idea as to who it should be. Writing on Twitter, Haynes voiced his support for a gay actor getting the role.

“Wouldn’t it be really incredible to see an out gay actor cast as Superman?” he wrote. He then added which actor he’d like to see get the role, saying that Matt Bomer had his “vote.”

Bomer nearly played Superman a decade ago. He admitted that he’d auditioned and gotten the role with a screenplay written by J. J. Abrams, but the project eventually fell through.

Haynes’s comments come in the same week that D.C.’s rival, Marvel, faced criticism for its lack of gay actors. Earlier this week, Kit Harington spoke to Variety about the issue.

“There’s a big problem with masculinity and homosexuality that they can’t somehow go hand in hand,” he said. “That we can’t have someone in a Marvel movie who’s gay in real life and plays some superhero. I mean, when is that going to happen?”