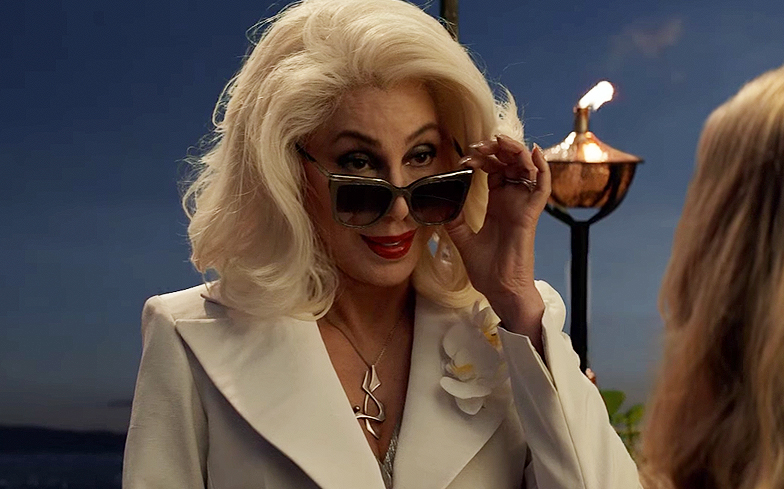 Here we go again… Mamma Mia! 2 has released its first trailer and it looks like we’re in for another shimmering spectacle packed with all of our favourite ABBA songs.

Meryl Streep, Julie Walters, Christine Baranski, Amanda Seyfried and Dominic Cooper will all reprise their roles in the sequel, with parts of the movie actually serving as a prequel to the events of the original Mamma Mia! film.

Lily James joins the cast as a young Donna (Streep’s character), as viewers get transported back in time to watch the story of her earlier life.

But the best is yet to come…

We already knew that Cher would be starring in Mamma Mia! Here We Go Again as Donna’s mother, but her appearance in the trailer set her up as one super fierce matriarch.

Mamma Mia: Here We Go Again will be written and directed by Ol Parker of The Best Exotic Marigold Hotel success.