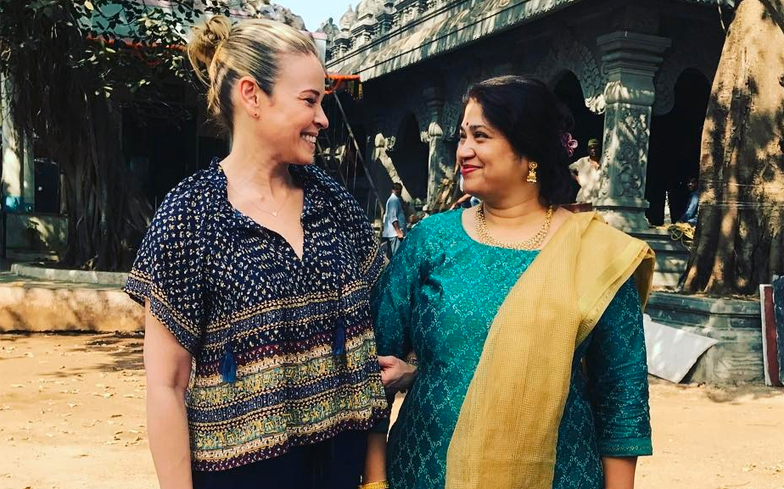 The actress will be joining the show in its latest series.

It has been confirmed that Chelsea Handler has been cast in the latest series of Will & Grace as “high-powered” lesbian, Donna Zimmer.

Related: Chelsea Handler promises to stand up for immigrants and LGBTQ rights

Earlier this year, Megan Mullally (Karen) confirmed that Meryl Streep almost made a special guest appearance on the beloved sitcom. In an interview with Digital Spy, Mullally revealed: “I wanted Meryl Streep to come on, but now she’s going to do Big Little Lies.

And if you’re in need of some Will & Grace magic as you wait for the new series to come out, amateur LEGO designer Mark Fitzpatrick has created a set based off of the sitcom.

However, for it to become a reality it needs 10,000 signatures of support on the LEGO Ideas website. Currently, the set has 940 supporters and 401 days left before it fails.