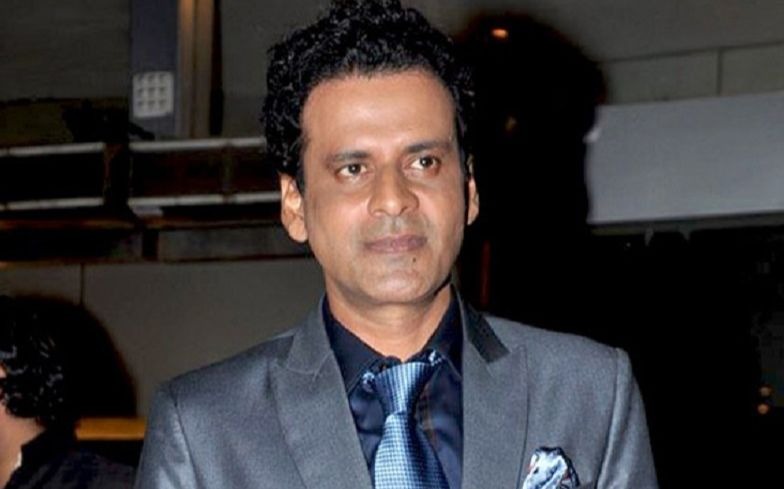 Manoj Bajpayee has been part of the industry since 1994.

Major Bollywood actor Manoj Bajpayee has spoken up about the lack of LGBTQ-representation in the industry. Speaking to Reuters, he said: “There is not enough portrayal or enough films on LGBT rights or LGBT issues in our industry.

“Earlier these topics were ignored or shoved under the carpet,” he added.

One of the more recent LGBTQ-films to come out of India was the biographical film Aligarh, in which Bajpayee played the lead role of Professor Ramchandra Siras. Siras was a professor in India, who was suspended from his role after being caught having consensual sex with a man in 2010.

It is thought that Siras later committed suicide following his suspension, but a murder case was brought up and six individuals were arrested. The case was later dropped because of insufficient evidence.

Elsewhere in the interview with Reuters, Bajpayee addressed India’s ban on homosexuality, and the Supreme Court’s current review of the law.

“[It] is a sign of a healthy society if each and every citizen of our country is given the rights to live and live in the manner they want to live,” he said. He then added that he was hoping for a “positive” outcome from the review.

Earlier this year, India’s Supreme Court announced that they would be reviewing Section 377, a colonial-era law which criminalises homosexuality. In 2009, a Delhi High Court ruled that the section was “unconstitutional”, but in 2013 the Supreme Court overturned their decision. Their final decision is due before the end of October.

However, recently there has been some good news for the LGBTQ community in India, as the country’s largest psychiatric body declassified homosexuality as a mental illness.

In a video, which was posted on social media, the Indian Psychiatric Body’s president, Dr. Ajit Bhide said: “Certain people are not cut out to be heterosexual and we don’t need to castigate them, we don’t need to punish them, to ostracize them.