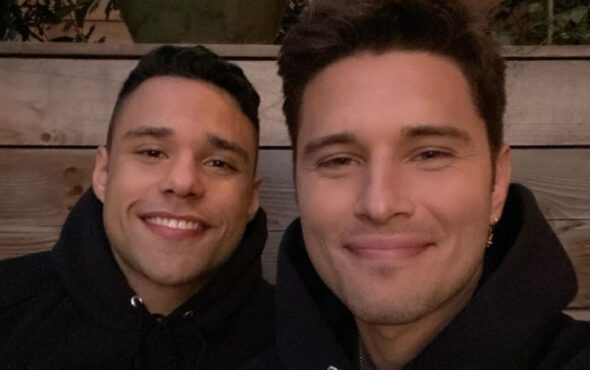 The acclaimed procedural drama returned to American audiences on 3 January and left fans heartbroken with the revelation that fan-favourite couple Tarlos – TK Strand (Ronen Rubinstein) and Carlos Reyes (Rafael Silva) – had broken up in the months following the season two finale.

After Rubinstein acknowledged their split with the tweet, “So are we gonna just avoid #Tarlos breaking up or… #911LoneStar,” hundreds of fans vented their frustrations with the series for breaking up television’s favourite first responder couple.

“YOU AND RAFA ARE PAYING FOR OUR GROUP THERAPY,” tweeted one fan, while another said: “Worst thing the writers/creators could have done! It is unnecessary to have them breakup, whatever the reason.”

In an interview with TV Insider, Minear explained the writers’ decision to separate Tarlos and told fans to “not despair”.

“One of the challenges of coming in in January after we had our finale in May and the fact that these shows pretty much play in real-time in terms of when they’re first broadcast — so if we’re off for six months, then I can’t just say that six months didn’t pass, right?” he said.

So are we gonna just avoid #Tarlos breaking up or… #911LoneStar

“I could have just come back in and T.K. and Carlos could have progressed for six months off camera. I think it’s in a weird way more interesting that something happened to kind of break them up at some point when we weren’t looking so that we can experience how they go forward together and I can play all that stuff on camera and not just have it actually be off-camera.

“So while it seems like it’s happening off-camera, this is a trick designed to keep it on camera, if that makes sense.”

Minear said viewers will receive answers in forthcoming episodes, before directly addressing Tarlos fans with the following message: “I would tell them, do not despair, that the thing that we do on this show and on 9-1-1, I think one of our strengths is not just tearing people apart, but it’s the reunions.

“It’s putting them back together. It’s them earning their place back at the side of the person that they belong with. That’s the journey, and then that’s the reward.”

You can read Minear’s interview with TV Insider in full here. 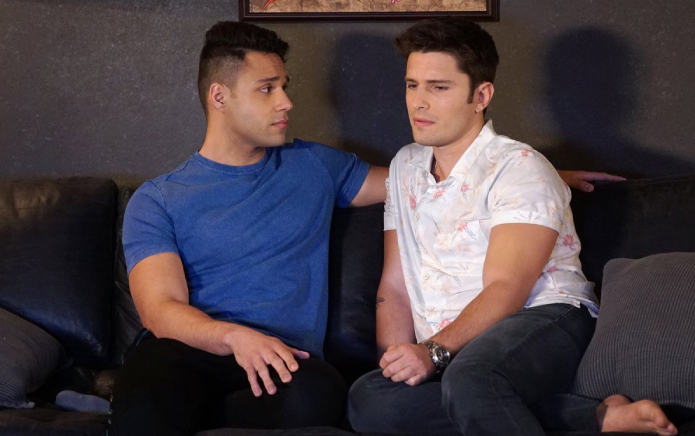 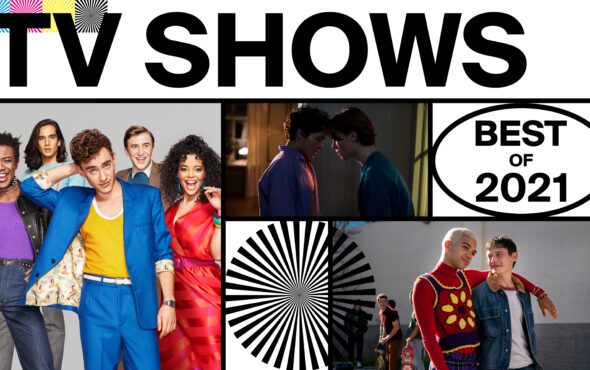 According to a previous interview with Rubinstein, the third season of Lone Star will ‘not hold back’ with Tarlos storylines.

Speaking with Digital Spy, the actor revealed: “I’ve heard about so much stuff that’s going to happen in season three. Again, they’re not holding back, especially with my character, and my relationship with Carlos.

“They’re not holding back, and I think they’re really embracing what’s been going on, and the reception to our characters. It’s only going to get bigger and crazier. I can’t wait to talk about season three, that’s for sure.”

When asked if there are wedding bells in store for TK and Carlos, Rubinstein teased: “You know, I think it’s bound to happen.

“This is not a secret – I’m able to say this because our showrunner is teasing it, and he says it’s almost inevitable. But it’s all about timing. How long have they really been together? Is their relationship strong enough to get married?

“And I think the big question is, is TK even ready to get married?”