The Last of Us: Pedro Pascal and Bella Ramsey to star in HBO series adaptation 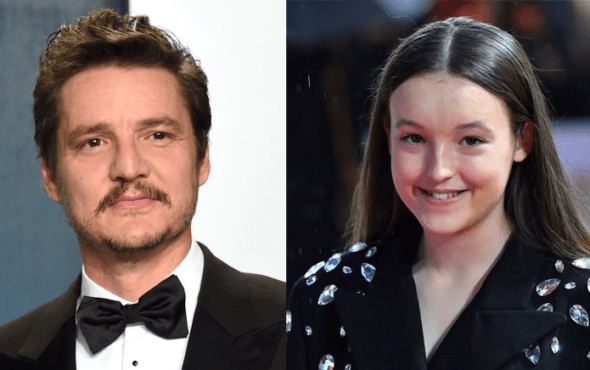 The Mandalorian star Pedro Pascal and Game of Thrones’ Bella Ramsey have been cast in the HBO series adaptation of The Last of Us.

The gritty HBO series is based off the highly acclaimed Playstation video game series The Last of Us.

Developed by Naughty Dog, the Last of Us quickly became a fan favourite due to its seamless mix of survival, action-horror, and it’s effortless emotional storytelling.

The series takes place 20 years after the collapse of society in a post-apocalyptic world. After a virus ravages through civilisation, those left behind are forced to reckon with a harsh new reality of survival.

As a pandemic sweeps through humanity, Joel (Pascal) is tasked with smuggling 14-year-old Ellie (Ramsey) across the US in a life-threatening journey.

Craig Mazin, creator of gripping drama series Chernobyl, has ensured the series adaptation will keep queer representation within the storyline.

Replying to a fan online who asked the writer to “keep the gay gay. Pls and thank you. Do not erase that representation pls. Anyways, I’m so excited for this!”. In response, the writer tweeted: “You have my word”.

Naughty Dog tweeted: “Did we say we’re building out the cast? Thrilled to see Pedro Pascal join Bella Ramsey on the HBO  series of The Last of Us”.

Co-president of Naughty Dog, Neil Druckmann, also celebrated the announcement of Pascal being cast for the upcoming series. The writer posted: “Aaaaand there’s the other half. Stoked to have Pedro aboard our show!”

Russian film director Kantemir Balagov is set to be directing the pilot episode of HBO’s The Last Of Us, which will be a co-production with Sony Pictures Television, according to Deadline.

Carolyn Strauss, known for her work on Game of Thrones and Chernobyl, is expected to also executive produces alongside Naughty Dog president Evan Wells.