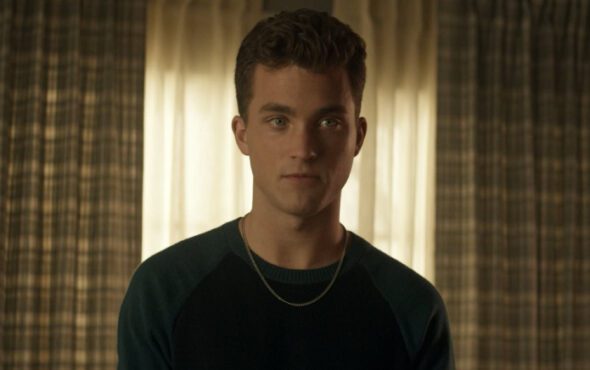 Superman and Lois star Jordan Elsass has discussed the possibility of his character Jon Kent being bisexual in the TV series.

A few weeks ago, DC comics made LGBTQ+ history after they announced that Clark Kent’s son Jon will be bisexual in the ongoing Superman: Son Of Kal-El series.

In the forthcoming story, Jon will experience burnout from his newly acquired Superman duties.

The young hero will eventually find solace in reporter Jay Nakamura. Over the course of the issue, the pair will develop an endearing relationship and even share a kiss.

With Jon Kent being canonically bisexual in the comics, fans are now beginning to wonder if this will translate into the hit CW show Superman and Lois.

Elsass, who plays the TV version of the half-Kryptonian, opened up about the possibility during an interview with ComicBook.com.

Even though there’s a slim chance of a bisexual Jon in the show, Elsass also said not to rule out the potential storyline completely.

“There’s always that possibility, but it’s looking like Jonathan Kent this version is most likely straight. We don’t even know if he has powers at this point.”

As Elsass has mentioned, his character is slightly different from his comic book version.

In the TV series, Jonathan has a twin brother named Jordan and doesn’t have any powers like his famous dad.

In the comics, Jon is an only child and developed his abilities at 10 years old – which resulted in him fighting crime alongside DC’s other famous heroes.

DC Chief Creative Officer and Publisher Jim Lee echoed similar sentiments to Elsass and said that each version of the character is exploring different aspects of their identities.

“We couldn’t be prouder to tell this important story from Tom Taylor and John Timms,” he told Decider. “We talk a lot about the power of the DC Multiverse in our storytelling and this is another incredible example.

“We can have Jon Kent exploring his identity in the comics as well as Jon Kent learning the secrets of his family on TV on Superman & Lois.

“They coexist in their own worlds and times, and our fans get to enjoy both simultaneously.”

The landmark issue of Superman: Son of Kal-El is set for release on 9 November.