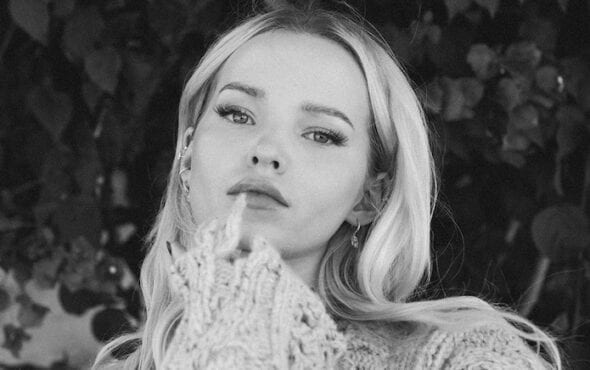 Singer-songwriter Dove Cameron is making a big return with new music and we’re ready for it.

Following a string of posts on social media, the acting star has hinted at what her lead single will be titled.

In a new Twitter post, Cameron shared the title of the new track, LazyBaby. The post was accompanied by a short snippet of a video which gave way to some of the song’s lyrics.

Cameron was sat, posing, holding a newspaper which featured the headline: “Why my kitty still got nine?”.

Below, the newspaper cover featured pretend articles captioned “How to talk to a queen on her throne” and “What are you waiting for?’.

LazyBaby is expected to be released and available to stream in five days under Columbia Records’ Disruptor label.

In a short video on Instagram, Cameron is seen answering a couple of questions before promoting the single.

An off-camera voice asks the singer what she is most grateful for to which she replies: “I’m grateful for my relationship with myself. I think that’s where everything begins and ends and LazyBaby really bridged that gap where I was able to laugh.”

The artist adds: “It’s a funny song — it’s exactly reframing heartbreak so that you can cope with it like ‘I promised you would fuck up my life, why my kitty still got nine.'”

You can watch the clip here or below: 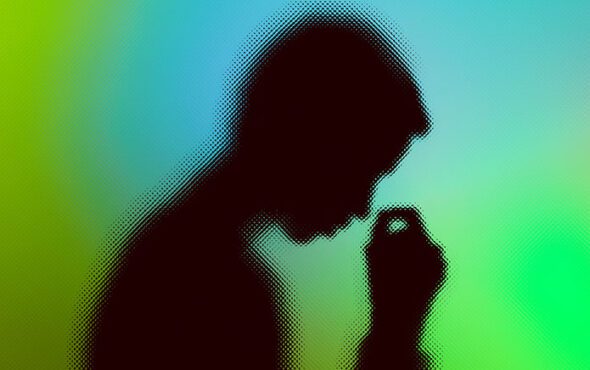 Last year the bisexual star confirmed a number of Disney roles she had played were on the LGBTQ+ spectrum.

The actress and singer spent some time online answering fan’s questions about the characters she had played.

A fan made a joking comment that Liv (a character from the hit Disney TV show Liv & Maddie) was not straight.

A fan tweeted Cameron confirmation on Maddie’s sister, Liv, and the singer stated the character was bisexual.

The singer continued with her LGBTQ+ checking of characters and answering fan prompts in a series of tweets.

Cameron clarified that her role Mal, who is  Maleficent’s daughter on the show the Disney film Descendants, was pansexual.

Cameron’s final gift to the LGBTQ+ fans was that her character Ruby from Marvel’s Agents of S.H.I.E.L.D. was asexual.

Lazy Baby will be available to stream and buy under Columbia Records on 2 April.