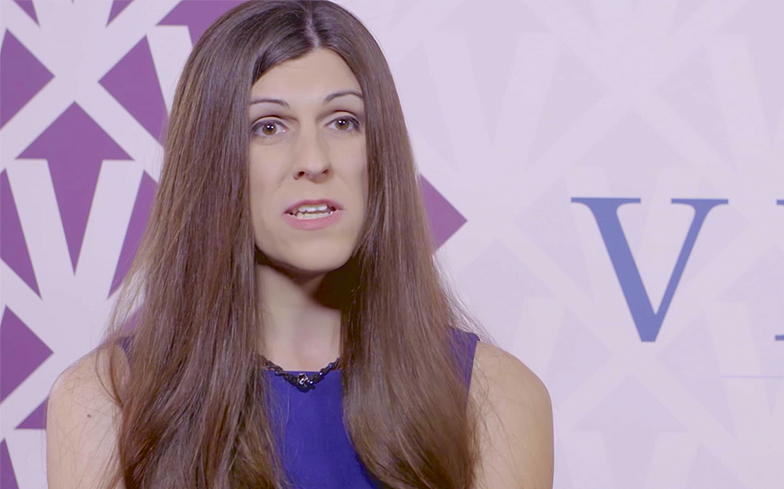 Danica Roem has made history as the first openly transgender person to be elected to the legislature.

The Democrat yesterday won a seat in the Virginia House of Delegates, taking the position away from incumbent Republican Bob Marshall who has a track record of anti-LGBT views.

Nicknamed “Bigot Bob” by some areas of the press, the Republican has held the seat for 13 terms, using his influence to attempt to ban same-sex marriage and restrict trans people’s use of public restrooms.

Even on the campaign trail, Marshall and other Republicans repeatedly misidentified Roem’s gender.

However, Roem led her campaign by focussing on improving transportation, generating jobs, offering better education, and to facilitate economic development in District 13, where she won the vote.

Roem argued that Marshall had been too distracted pursuing his anti-LGBT agenda that he had let the district’s needs slip away.

“Marshall has had 25 years to fix Route 28 [a major area thoroughfare] and his legislative priorities have been more concerned about where I go to the bathroom,” Roem told The Advocate.

Speaking about her win on MSNBC’s Lawrence O’Donnell, Roem added: “I campaigned on a platform of building up our infrastructure and not tearing down each other.

“A message of inclusion and equality resonated here.”

Roem’s victory has been lauded as a historic moment, not least by Aisha C. Moodie-Mills, president and CEO of Victory Fund, which endorsed her.

“Tonight voters chose a smart, solutions-oriented trans leader over a divisive anti-LGBTQ demagogue – sending a powerful message to anti-trans legislators all across the nation.

Roem’s candidacy was also supported by the Human Rights Campaign and Equality Virginia.

HRC President Chad Girffin added: “Danica Roem’s historic victory is a clear warning to anti-equality lawmakers across the country that the days of attacking LGBTQ people to scare up votes are over

“HRC was proud to mobilize voters to support Danica Roem’s trailblazing candidacy, and we look forward to working with her to help continue moving equality forward in Virginia.”

Democratic House Caucus Chair Charniele Herring said: “It’s historic. … It sends a message to politicians everywhere that the politics of bigotry is over.”