US promises to add gender-neutral option on passports 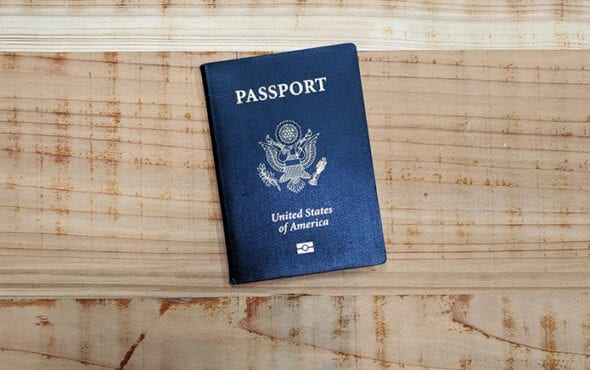 The United States said on Wednesday it would add a third gender option on US passports for people who do not define as male or female, in a victory for non-binary and intersex Americans.

Wednesday’s announcement adds the United States to a growing number of countries offering a third – or “X” – option on passports, including Canada, Germany, Australia and India.

The State Department also said that Americans would no longer need to provide medical certification if they wanted to change the gender on their passport.

It did not say when the new “X” gender marker would be available, only that it was in the process of “evaluating the best approach to achieve this goal”.

“With this action, I express our enduring commitment to the LGBTQI+ community today and moving forward,” said US Secretary of State Antony Blinken in a statement.

LGBTQ+ advocates have long argued that strict male and female categories discriminate against non-binary and intersex people, who are born with atypical chromosomes or sex characteristics.

Several US states and cities, including New York, already allow Americans to opt for a third gender on identification cards and some major airlines announced plans to follow suit.

(Reporting by Matthew Lavietes @mattlavietes; editing by Lyndsay Griffiths. Please credit the Thomson Reuters Foundation, the charitable arm of Thomson Reuters, that covers the lives of people around the world who struggle to live freely or fairly. Visit http://news.trust.org)