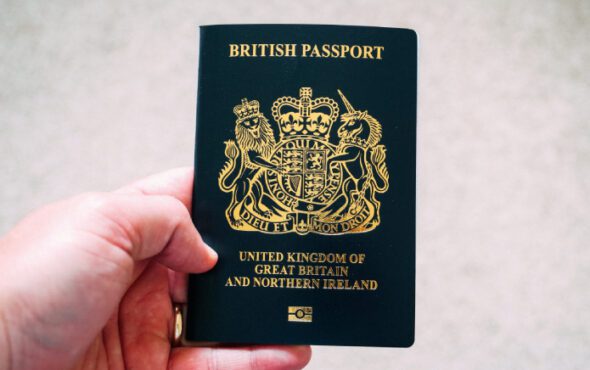 Campaigners for change called the ruling “demeaning” and “dehumanising”, noting that Britain had now parted ways with a slew of countries that recognise gender-neutral documents.

Christie Elan-Cane, who has been trying to get a passport with an ‘X’ instead of an ‘M’ or ‘F’ since 1995, said the case would be appealed to the European Court of Human Rights (ECHR) on the basis of a violation of the right to privacy.

The ruling, which Elan-Cane said was not a surprise, comes after the United States joined a dozen other countries, including India, Australia and Iceland, in issuing its first passport with an ‘X’ gender marker in October.

“There is no justice in the United Kingdom,” Elan-Cane, who identifies as non-gendered – neither male nor female – told the Thomson Reuters Foundation by phone after the judgement.

“It’s wrong that if someone is neither male nor female that we are forced to have an inappropriate gender… on our documentation. It’s demeaning, it’s dehumanising, it’s insulting.”

The president of the Supreme Court wrote in a unanimous decision that the government’s aims of preserving security, reducing costs and “maintaining a coherent approach to issues of gender across the law and administration are legitimate”.

The judgment said there was no legislation that recognised non-gendered people, but many laws that categorised people as male or female.

It also said Elan-Cane had not been subject to harassment at borders while using a passport, unlike a French transgender woman who the ECHR found was discriminated against because she was not able to change the gender marker on her documents.

Britain’s Home Office, the ministry responsible for passports, welcomed the ruling in an emailed statement.

Reporting by Rachel Savage; Editing by Lyndsay Griffiths.
GAY TIMES and Openly/Thomson Reuters Foundation are working together to deliver leading LGBTQ+ news to a global audience.