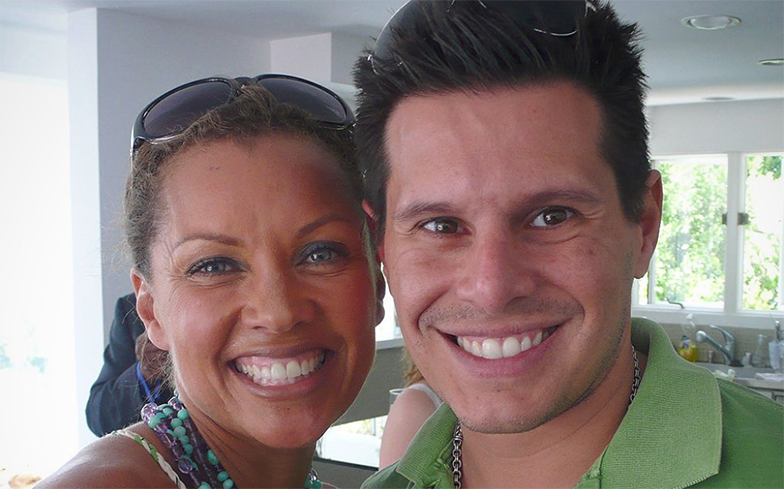 “His creativity and passion will be missed by so many of us that worked with him.”

Silvio Horta, creator of critically-acclaimed ABC series Ugly Betty, was found dead in a Miami motel room on 7 January in an apparent suicide. Sources told Variety that his cause of death was a self-inflicted gunshot wound.

America Ferrera, who won a Golden Globe Award and Primetime Emmy Award for her lead performance as Betty Suarez in the series, paid tribute to Silvio on her Instagram page, saying she’s “stunned and heartbroken” to hear of his passing.

“His talent and creativity brought me and so many others such joy & light,” she wrote. “I’m thinking of his family and loved ones who must be in so much pain right now – and of the whole Ugly Betty family who feel this loss so deeply.”

Vanessa Williams, who portrayed Betty’s rival Wilhelmina Slater, said: “Still in shock after hearing the tragic news of our Ugly Betty creator Silvio Horta. His creativity and passion will be missed by so many of us that worked with him.”

Silvio received his big break in the industry in 1998 after writing the script to American slasher film Urban Legend, which starred Jared Leto, Alicia Witt, Rebecca Gayheart, and Tara Reid. It grossed over $70 million at the worldwide box office.