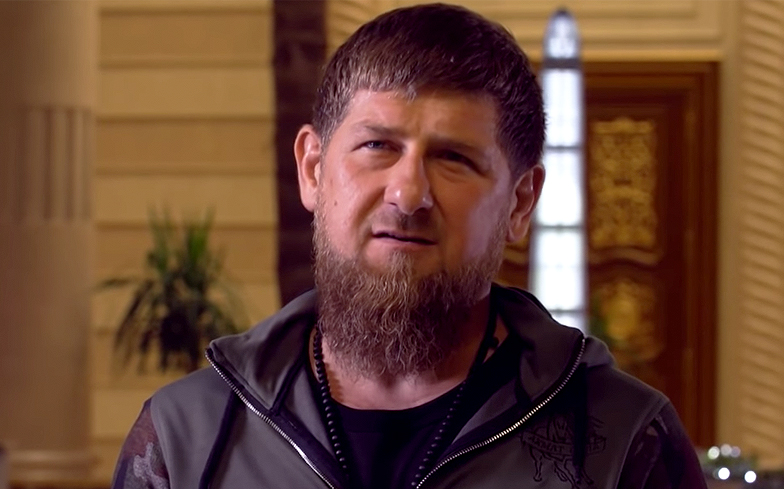 Following an initial report last week that Chechnya has launched a new crackdown on LGBTQ people in the region, activists have come forward to claim that there have already been fatalities.

According to this new information two people have been killed and further 40 have been detained purely because of their sexual orientation.

It has been reported that the two deaths were caused by the use of torture by police in the Russian republic.

“The persecution of men and women suspected of homosexuality never ceased,” said Igor Kochetkov, the programme director for the Russian LGBT Network. “The only thing that has changed is its scale.”

Russia’s president Vladimir Putin has also been heavily criticised by campaigners for not looking into the persecution LGBTQ Chechens have been subjected to.

Kadyrov publicly declared that he wanted all LGBTQ people in the country to be eliminated by May 26 2017, which marked the start of Muslim holiday, Ramadan.

These accounts of the persecution LGBTQ people face in Chechnya comes as the Human Rights Campaign give repeated calls for Donald Trump to publicly condemned the Russian Republic’s actions.

They want the US president to “end his deafening silence” on ongoing crimes against people suspected of being LGBTQ in the country.

“These atrocities constitute crimes against humanity…None of the perpetrators have been brought to justice,” they have previously put in a letter to the White House.

“Russia has refused to launch an investigation, and those who carried out these abuses face no repercussions for their actions.

“You must condemn these crimes against humanity and call on Russia to conduct an investigation and hold the perpetrators accountable.”