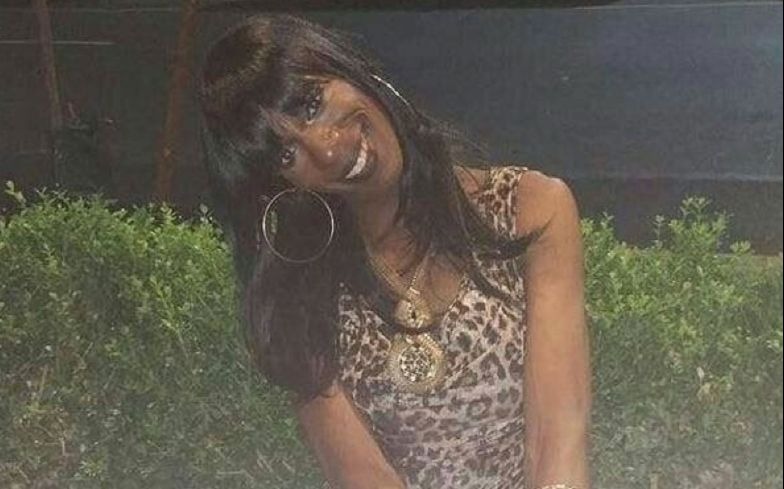 It’s been reported that Monika is the fourth trans or gender non-conforming person to be murdered in America this year.

Trans woman Monika Diamond, 34, has become the fourth trans or gender non-conforming person to be murdered in the United States this year. Monika was killed after a man, identified as Prentice Bess, 32, entered the ambulance she was in and shot her.

The Human Rights Campaign (HRC) reports that Monika was active in the LGBTQ scene in Charlotte, North Carolina, and was the co-owner and founder of Ncphyne Promotion Company LLC, an events promotion company about to celebrate its tenth anniversary. She was also the co-CEO of the International Mother of the Year Pageantry System, which honours LGBTQ mothers.

Paying tribute to her, the HRC wrote: “Through her work, Diamond spent her adult life creating community and spaces for LGBTQ people in Charlotte and beyond to come together and celebrate their lives.

“She was a chosen mother to countless. She was a business owner, a loving friend and she did not deserve to have her life taken from her.”

WBTV reports that police and paramedics were called to the Days Inn/Azteca Mexican Restaurant parking lot on E Woodlawn Road near Old Pineville Road at around 4am on Friday (20 March) following a disturbance.

Police responded to a group of five to six people and paramedics were called when one of the group experienced shortness of breath.

Monika was placed inside the ambulance to be treated and paramedics refused entry to Prentice when he tried to get in. Prentice then left the scene and returned with a gun where he shot Monika “several times.”

Paramedics attempted to save her life, but she pronounced dead at the scene, while Prentice was arrested and now faces murder charges.

Police described it as a “very volatile situation.”

Anyone with additional information is asked to call homicide detectives at 704-432-TIPS.