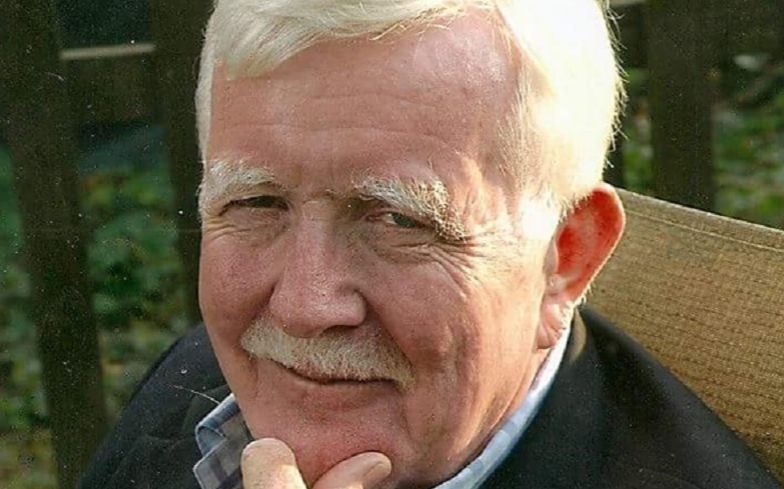 Tom Gallagher, the first openly gay Foreign Service Officer, has died at the age of 77. Speaking to The New York Times, his husband, Amin Dulkumoni, said that Gallagher’s death was the result of a heart condition and a staph infection. Gallagher died last Sunday, in Wall Township, New Jersey.

In his youth, Gallagher was said to have “fooled around” with boys on the beaches of New Jersey, but remained in the thought that a woman would eventually come and cure his “bad thoughts.”

When he was at college, a psychology professor told him that homosexuality was a mental illness that could be cured with a frontal lobotomy. Gallagher would go on to meet that same professor at a gay cruising spot, where they pretended not to know each other.

It was only after working in San Francisco during the Stonewall riots in 1968 that he finally became comfortable with his sexuality.

During his time as a Foreign Service Officer, Gallagher noted that many of the countries that he visited would imprison or execute him if they knew about his sexuality.

However, when Gallagher came out as gay, he ended up resigning from his office in 1976 due to the ensuing backlash. After a government directive ended the policy of dismissing state workers because of their sexuality, he returned to the State Department in 1994.

During his time away from the State Office, Gallagher worked as a social worker, and worked closely with those suffering with AIDs during the 1980s, as well as transgender sex workers.

Despite watching his home country make strides in the advancement of LGBTQ rights, in 2014, Gallagher reflected how the battle hasn’t yet been won.

Speaking to Monmouth University, the college he graduated from, he said: “Being gay still merits the death penalty in a dozen or so countries around the world—Saudi scholars debate the question of whether it is more Islamic to stone homosexuals or to behead them. Brunei, Nigeria, Russia, South Africa, and Uganda have recently taken big steps backwards.”