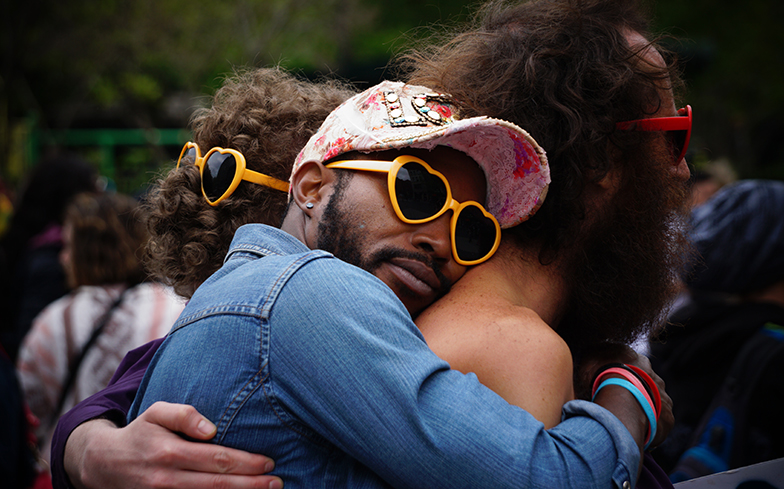 “I’ve never seen someone articulate this so well.”

This week, writer and activist Alexander Leon took to Twitter to share some thoughts on a major struggle that LGBTQ people face as they grow up and discover who they are, and it’s clearly resonated with many members of the community.

“Queer people don’t grow up as ourselves, we grow up playing a version of ourselves that sacrifices authenticity to minimise humiliation & prejudice,” the tweet reads.

“The massive task of our adult lives is to unpick which parts of ourselves are truly us & which parts we’ve created to protect us.”

Alexander went on to add: “It’s massive and existential and difficult. But I’m convinced that being confronted with the need for profound self-discovery so explicitly (and often early in life!) is a gift in disguise.

“We come out the other end wiser & truer to ourselves. Some cis/het people never get there.

“All of this is to say – be kind to yourself. Discovering who you really are is an enormous task it doesn’t happen overnight, nor does it happen without some hiccups along the way.

“Be patient, be compassionate, be vulnerable and exist loudly. And most of all – be proud!”

The original tweet currently has over 120,000 likes and her 35,000 retweets, with many queer people agreeing with the sentiment and adding their own thoughts to the conversation.

“This is so painfully true,” wrote one Twitter user. “I hate seeing gays that masked themselves so deeply they don’t know themselves. We mask ourselves before we even get to know ourselves because society makes us hate ourselves even at a young age.”

Another added: “I think all people create a false self, and need to be on this path of learning and unlearning. But some people chose not to. Being LGBTQIA+ forces us to do so, and that is one [of] the blessings of our identity.”