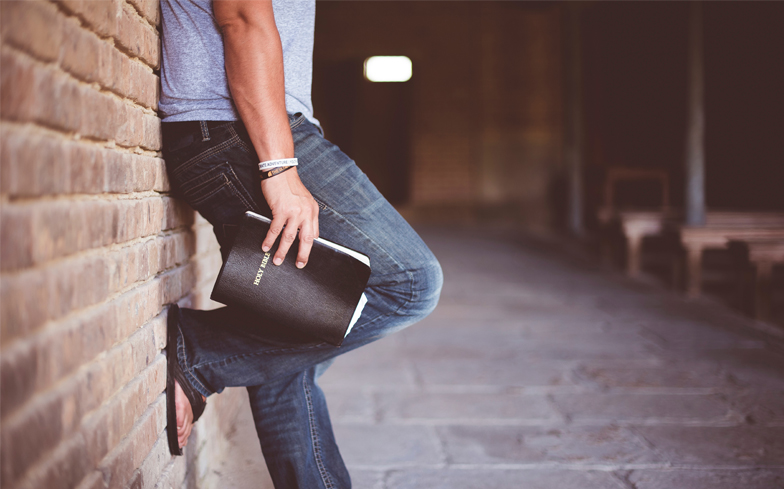 On 9 April Jayne Ozanne, a leading voice for LGBTQ rights within the Church of England, launched the Ozanne Foundation.

Jayne was one of the first lay members to be appointed to the Archbishops’ Council, the central executive body of the Church of England, from 1999 to 2004. She struggled with her sexuality for a number of years. Jayne even tried conversion therapy, before finally coming out to family and friends in 2009 and then more publicly in 2015 – the year she was re-elected to Synod, the Church of England’s legislative body, comprising bishops, other clergy and laity.

Jayne has been actively involved in the progress made for LGBTQ people within Synod since 2015. In January 2016 she orchestrated a letter signed by 105 senior Anglicans to the Archbishops of Canterbury and York, which called on the Church of England to apologise to its LGBTQ members. She was central to the repudiation by Synod in February 2017 of the Bishops’ Report on Marriage and Same-Sex Relationships, which did not go far enough in its support for LGBTI Christians.

At the last Synod, in July 2017, she initiated the motion to ban conversion therapy within the Church of England, which was successful and resulted in Synod calling on the Government to make conversion therapy illegal in the UK. Having spent so many years struggling to reconcile being gay and Christian, she is now at the forefront of the LGBTQ rights campaign. She is a massive inspiration to LGBTQ Christians, including myself.

The Foundation aims to promote equality for LGBTQ people within faith organisations, both in the UK and internationally. I am really excited to be involved as a trustee. We want to end discrimination based on sexuality and gender within faith communities. The Foundation will be working alongside other LGBTQ bodies from across the faith traditions.

The Foundation aims to facilitate change through a threefold strategy of “Encounter, Educate and Empower.” Emphasising the importance of interpreting scripture literally has led some evangelical commentators to criticise LGBTQ people, quoting parts of the Bible, often out of context, for example the Holiness Code in the Old Testament’s Leviticus.

The focus around “Encounter” is to enable those who hold a conservative mindset within the Anglican Communion to meet with and discuss their faith with openly gay evangelical Christians.

Around “Educate” much of our work will centre on religious leaders and others in positions of influence and authority on the latest scientific understanding of sexuality and gender matters, along with the needs of LGBTQ Christians.

On “Empower” we will be looking first at how resources can be made available to all those who wish to help take their religious communities on an inclusive journey. We believe there is a need to particularly support those within evangelical churches who are keen to do this.

We are fortunate to have a concentration of senior Church of England leaders amongst our trustees, including the Rt Revd Paul Bayes, the Bishop of Liverpool, who is our chair. Many of the trustees sit on and vote within Synod, meaning that they can directly impact progress on LGBTQ issues within the Church of England. All the trustees are members of the Church of England, although the Council of Reference does also include well-known individuals from other Christian denominations. Many are evangelicals and we are keen to show that there are a growing number of evangelicals who support LGBTQ people.

The launch of the Ozanne Foundation is another significant step in ensuring that LGBTQ Christians are no longer marginalised, but are given the respect they deserve as beloved children of God. With true evangelical ambition and fervour we seek a world free from discrimination where, as the charity’s battle cry states, all worshippers encounter “Just Love For All!”