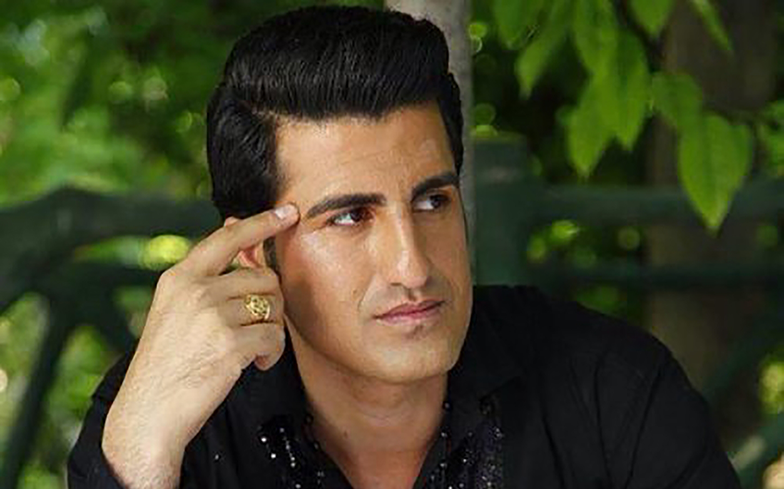 “If convicted, this charge could result in death sentence.”

An Iranian singer has been “accused” of being gay and could face execution under the Islamic Republic’s anti-homosexual laws.

Earlier this week, BBC journalist Ali Hamedani tweeted: “A famous Iranian singer from the Kurdish province of Kermanshah has been ‘accused’ of being a homosexual and could face execution. Iran executes gay men.”

Accordng to The Kurdistan Human Rights Network, Mohsen Lorestani has been charged with ‘corruption on earth’.

It is the capital crime in Iran and can lead to the death penalty. The term is used in the Quran to refer to “corrupt conditions, caused by unbelievers and unjust people, that threaten social and political well-being”.

Lorestani’s lawyer said “the alleged incidents happened in a private chat” and said he could be executed for his ‘crime’.

Volker Beck, a German Green Party politician and LGBTQ activist, told The Jerusalem Post: “It is a perversion of unjust states like Iran and Saudi Arabia that alleged or actual homosexuality is presented as an accusation that can cost you your life.

“It is time for the international community to outlaw states punishing homosexuals.”

Earlier this year, Iran’s foreign minister Mohammad Javad Zarif said the country still carried the death penalty because their society has “moral principles” and they live “according to these principles”.

“These are moral principles concerning the behaviour of people in general,” he said. “And that means that the law is respected and the law is obeyed.”