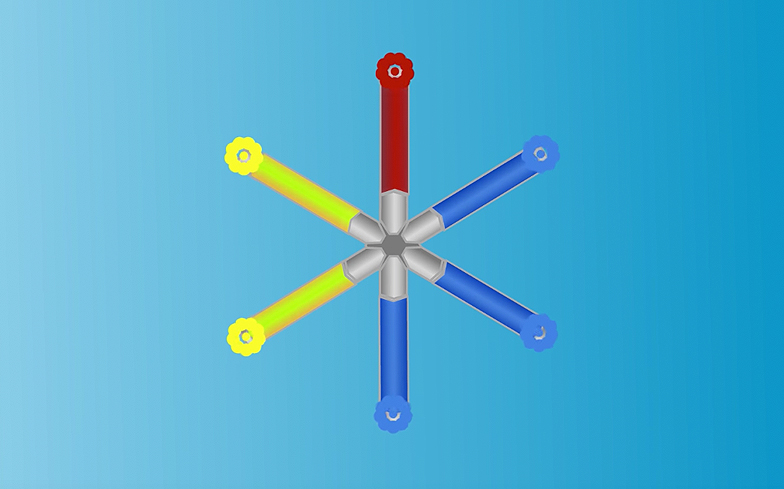 Researchers at the Massachusetts Institute of Technology (MIT) have published a study that outlining a new capsule that can release HIV drugs within a patient over the course of a week.

Antiretroviral medication has reduced the number of deaths in patients who have acquired HIV and take the drugs regularly, as well as being used in PrEP to help prevent high risk groups from contracting the virus.

However, one of the main challenges is making sure patients take the medication daily without missing a dose to ensure their coverage of protection is consistent.

Research has shown that 20% to 30% of medication prescriptions are never filled, while 50% of medications for chronic disease are not taken as prescribed.

Essentially, that means many people do not take their medication on a regular basis and put theirselves at risk.

“One of the main barriers to treating and preventing HIV is adherence,” explained Giovanni Traverso, a researcher at MIT and one of the study’s authors.

“The ability to make doses less frequent stands to improve adherence and make a significant impact at the patient level.”

To tackle this problem, the research team have developed a star-shaped capsule with six arms loaded with medication.

Related: 19% of men who think they are HIV-negative have never actually taken an HIV test

The capsule would remain in the stomach for a week and slowly release the medication.

This means instead of a daily dosage, patients would only need to take a pill once a week.

The capsule has been successfully tested in pigs, and worked in precisely the way researchers had hoped for.

The team found that the pill was safe to remain in the stomach for long durations.

“New and improved tools for HIV treatment and prevention, along with wider implementation of novel and existing approaches, are needed to end the HIV pandemic as we know it. Studies such as this help us move closer to achieving this goal.”

Working with Harvard University, the team conducted a meta-analysis to understand the impact that reducing frequency of drug administration would have.

The team predicted a 20% increase in efficacy of PrEP if it was available in this weekly formulation.