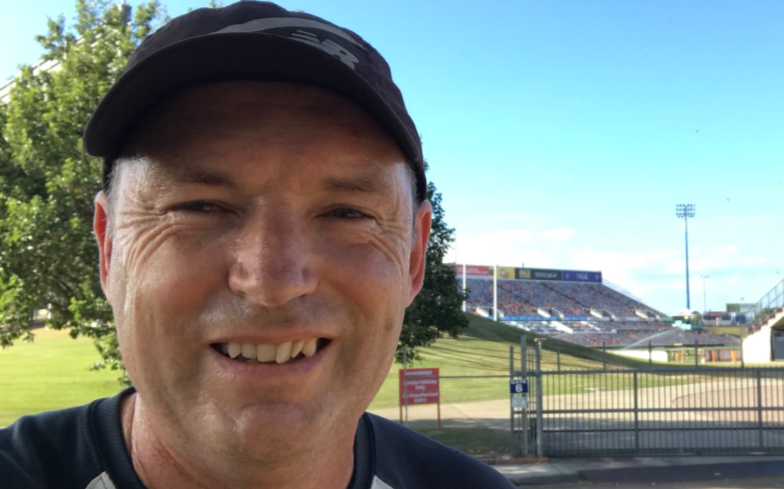 Lyle Shelton will be running for a seat in Queensland on the ticket of the Australian Conservatives.

The Australian marriage equality debate was ugly, with vicious homophobia running rampant throughout. Some instances include a newspaper comparing gay people to Nazis, someone paying for a plane to write “Vote No” in the sky, and a poster claiming that gay parents were more likely to abuse children.

And now the chief of the anti-gay marriage campaign, Lyle Shelton, is seeking a seat in Australia’s Senate, vowing to challenge the “rainbow agenda.” In a statement, Shelton claimed that the current political system was “broken” and that the two major parties were being held “captive to political correctness and big government thinking which is holding our nation back.”

In the statement, he said: “Canberra is working very well for the politicians.

“It isn’t working very well for the people of Gladstone, Townsville, Toowoomba or Rockhampton.”

Shelton received the backing of the Australian Conservative Party’s leader, Cory Bernardi, who said: “The people of Queensland now have a clear, principled, conservative alternative.

“Lyle brings a wealth of political and campaign experience having headed up the ‘No’ campaign last year that saw millions of Australians stand up against political correctness.”

Related: Conservative leader to call up a million homes to warn of ‘radical gay sex education’

However, since every region in Queensland returned a majority ‘Yes’ vote, Shelton could be facing a tough battle.

And it’s not just equal marriage that Shelton has an issue with, in the past he has lampooned the progression of transgender rights, saying: “Elites are telling us we’re bigots if we don’t support teaching children their gender is fluid.

“You cannot enact policies that lack common sense, that lack prudence for the future or the wisdom of considering what is important for our children.”