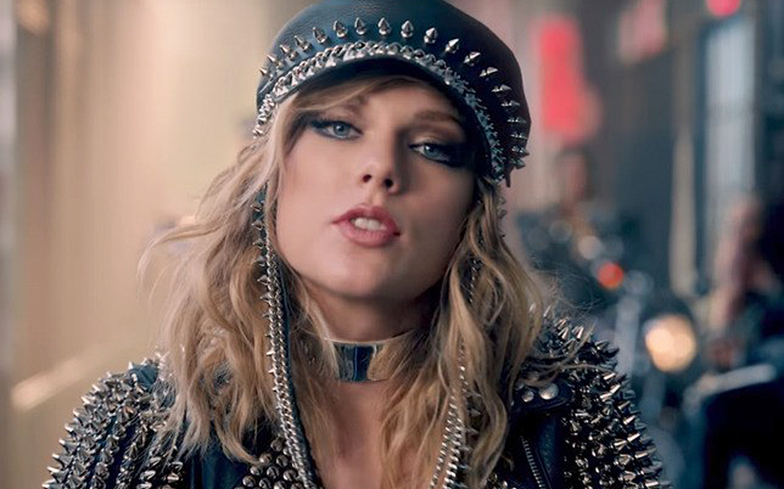 Taylor Swift has shared her political views and voiced her support for LGBTQ rights.

The country-turned-pop superstar has long been criticised for staying silent when it comes to politics in her home country, especially in the 2016 presidential election, but now she’s speaking out for the first time.

“In the past I’ve been reluctant to publicly voice my political opinions, but due to several events in my life and in the world in the past two years, I feel very differently about that now,” she wrote in a lengthy post on Instagram.

The 28-year-old singer-songwriter was speaking out ahead of the midterm Senate elections in November, in which she promised to cast her voted based on whichever candidate will “protect and fight” for human rights.

She continued: “I believe in the fight for LGBTQ rights, and that any form of discrimination based on sexual orientation or gender is WRONG. I believe that the systemic racism we still see in this country towards people of colour is terrifying, sickening and prevalent.”

Despite long-standing rumours that Taylor was a Republican supporter – largely due to her country music roots and previous political silence – the singer-songwriter aligned herself firmly with the Democratic Party.

Speaking about her hometown of Tennessee, she denounced Trump-endorsed Republican candidate Marsha Blackburn over her ‘appalling’ voting record and her stance on women’s rights and LGBTQ equality.

“She believes businesses have a right to refuse service to gay couples. She believes they should not have the right to marry. These are not MY Tennessee values,” she wrote, confirming her vote will go to Phil Bredesen for Senate and Jim Cooper for House of Representatives.

Taylor ended her post by encouraging her “intelligent, thoughtful, self-possessed” followers to register to vote ahead of the 9 October deadline – you can read her message in full below.