TAIMI tackles the stigma of ‘coming out’ in new advertising campaign 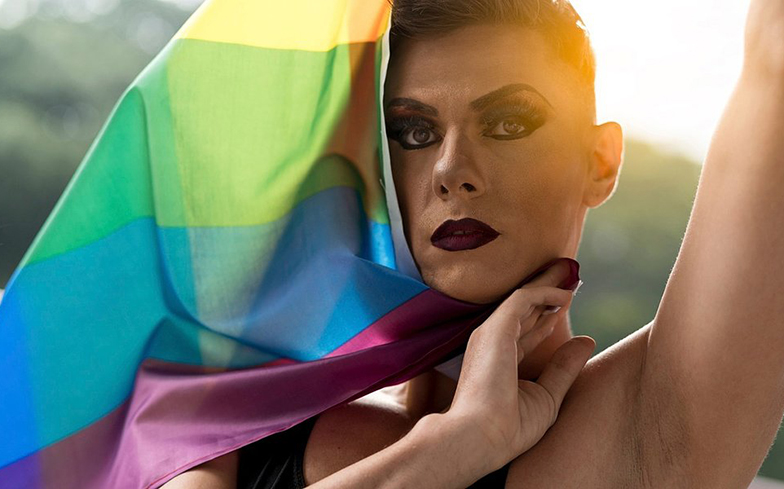 TAIMI believes coming out is a journey, not a destination.

The world’s first LGBTQ social network and dating app has launched a new advertising campaign aimed at battling the stigma associated with coming out – a process that can be difficult and sometimes traumatising.

The campaign, which describes TAIMI as a ‘Coming Out Free Community’, features people from all parts of the LGBTQ community explaining what would happen if they had an object for every time they had to come out or have been outed.

All the ‘heroes’ featured in the adverts – which were produced by creative agency They – have gone through or are going through the coming out process, and represent a variety of sexualities and gender identities.

“The Coming Out Free campaign was in the works for quite some time. From its very inception, we knew that we had something amazing on our hands.  We just had to share this idea with the world,” explained Halyna Virt, head of business development at TAIMI.

“To us, being free is one of TAIMI’s core values, being able to say we are a ‘coming out to a free community’ is something we are tremendously proud of. We will continue working on this throughout the year with many exciting projects coming up.”

TAIMI creator and founder, Alex Pasykov, believes the campaign will not only raise awareness about TAIMI but also help people.

“TAIMI is a community. It is a Coming Out Free community, not yet another dating app where people can find a hook-up for a one night stand. TAIMI is a product that solves all kinds of different issues for its users,” they said

“We provide a world free of judgement and harassment, a safe and secure environment to communicate, connect, share information, discuss issues, meet new people and be actively involved in the LGBTQI+ community. We are open to everyone.”

TAIMI has a zero-tolerance policy for discrimination and hate, and the app has several layers of verification, 24/7 profile moderation, around-the-clock live support, and PIN/Fingerprint/Face recognition.

To find out more about TAIMI you can visit their official website, or download the app here.