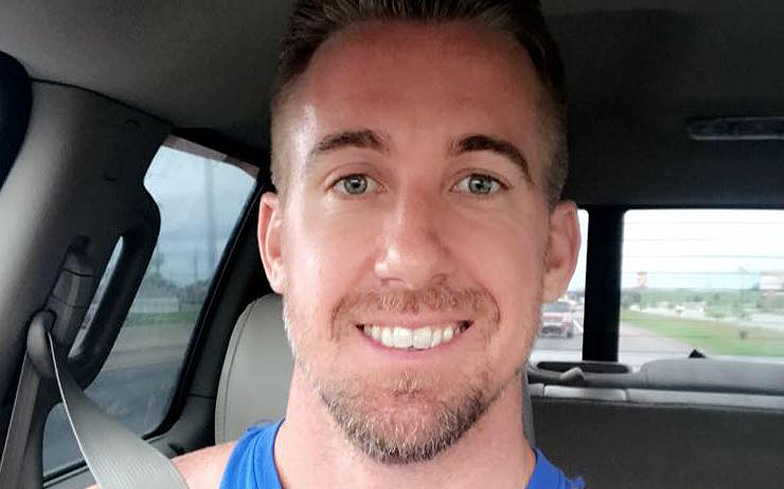 The 38-year-old was found dead in his cabin when the cruise ship he was travelling on docked in San Juan, Puerto Rico on Tuesday.

“It appears the death could be an overdose and Joel Taylor was consuming controlled substances,” a law enforcement source told TMZ.

Passengers on the Royal Caribbean Cruise Line Harmony of the Seas claimed that drugs on the party boat were “plentiful”.

A representative for the boat confirmed that Joel was found unresponsive in his cabin on Tuesday.

There was a big party on board the ship on Tuesday, with performances from Olivia Newton-John and DJ duo Galantis.

An autopsy is still currently underway to determine the cause of death.

Joel Taylor joined the cast of Storm Chasers back in 2008, but the show was cancelled in 2012.

The star recently welcomed his first niece on 15 January, and had posted the news on his social media.