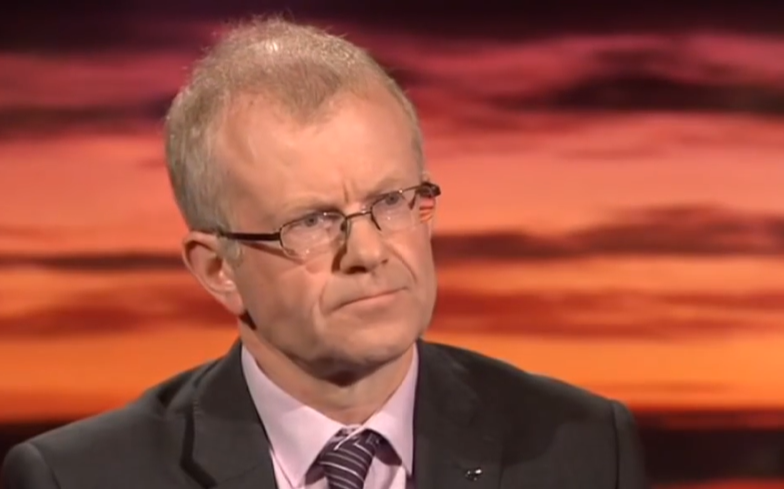 On Wednesday, the Scottish government passed a bill pardoning gay men who had been convicted when male homosexuality was illegal in the country.

The passing of the bill marked the third stage of the Historical Sexual Offences (Pardons and Disregards) Bill which was introduced to the Scottish Parliament last November.

Following the passing of the bill, the Director of the Equality Network, Tim Hopkins said: “We very much welcome the Parliament passing this bill. This is concrete recognition of the huge harm that was done to people who were prosecuted or lived under these old laws.

“Together with the First Minister’s public apology in the Parliament in November, the message is that Scotland has changed for good, and that discrimination is no longer acceptable.”

However, the bill hasn’t been met with unanimous support, and one of those critics is the SNP’s John Mason. In a letter to a constituent, Mason wrote: “I’m not really sure I agree with retrospective pardons and apologies.

“I do not see that we can go round pardoning and apologising for everything that other people did that does not conform to modern customs.

“Will the Italians be apologising for the Roman occupation?” Mason’s letter was swiftly condemned by the co-convenor of the Scottish Green Party, Patrick Harvie, who is openly bisexual. Addressing the letter, Harvie said: “Where to begin with this? Is it the flippant tone, is it the complete absence of any attempt to show understanding of the arguments in favour of this Bill, or the reference to ancient history?

“This is not ancient history. This is living history. Many of the people whose lives were subject to untold harm by their own government are still living and they do not deserved to be dismissed in this way.

“I’m not naive enough to think that John Mason is the only MSP who holds such views and I can only single him out on this issue because I happened to be sent this email.”

This isn’t the first time that Mason has attracted controversy over his stances on the LGBTQ community. When same-sex marriage was legalised in Scotland, in 2013, he attempted to amend the bill to give people who objected to it immunity from discrimination laws.

“When it comes to sexual behaviour or activity, that’s when some of the religions do have something to say, as to whether you can have one or more partners, of the same sex or not of the same sex and that sort of thing,” he said.