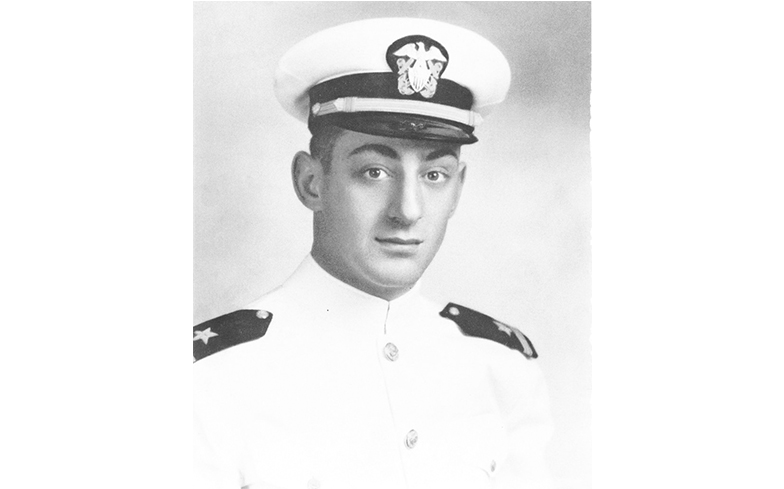 Considering its status as the gay capital of the United States, it’s only right that the first point of contact tourists have with the city would be named after one of the most famous LGBTQ activists.

San Francisco International Airport are considering renaming their Terminal 1 in honour of Harvey Milk, who became the first openly gay elected official in America back in 1977.

However, within a year he and Mayor George Moscone were shot and killed by ex-Supervisor Dan White in City Hall.

Now a committee has recommended that the airport’s Terminal 1 be named after the activist.

Current Supervisor Hillary Ronen has asked the airport to submit plans for signage and artwork dedicated to Milk. Its aim would be “to honour one of the nation’s great gay leaders, raise awareness of the history of the LGBT movement, and give hope to young LGBT people in cities everywhere.”

The bill needs to be approved by a committee before the full board will vote on 3 April.