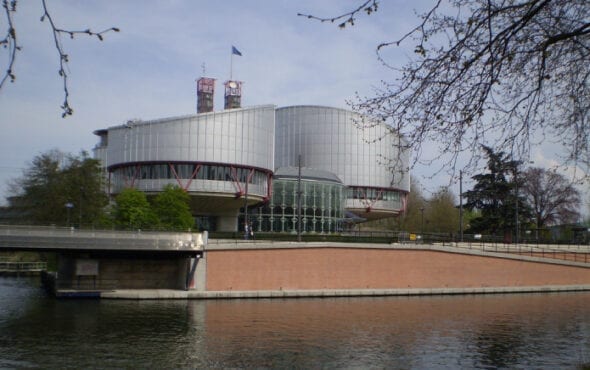 Russia discriminated against a transgender mother and violated her right to family life by denying her any contact with her children, Europe’s top human rights court ruled on Tuesday.

In the first ruling of its kind, the European Court of Human Rights (ECHR) found that the rights of the divorced woman, who was blocked from seeing her children by Russian domestic courts in 2017, had been violated because of her gender identity.

“It was clear from the domestic decisions … that the influence of the applicant’s gender identity on the assessment of her claim had been a decisive factor leading to the decision to restrict her contact with her children,” the court said.

“The applicant had therefore been treated differently from other parents who also sought contact with their estranged children, but whose gender identity matched their sex assigned at birth.”

Russia’s Presidential Press Office did not immediately reply to a request for comment.

The trans woman, known as A.M., separated from her wife after seven years of marriage and changed gender legally in 2015 to become female, according to court documents.

In 2016, A.M.’s wife denied her access to their children, born in 2009 and 2012, with a district court saying in 2017 that A.M.’s visits would have a “negative impact on the mental health and psychological development” of the children.

The European court found that the Russian courts failed to demonstrate that the restriction was justified or to sufficiently take into account the children’s best interests, which is usually to maintain contact with both parents.