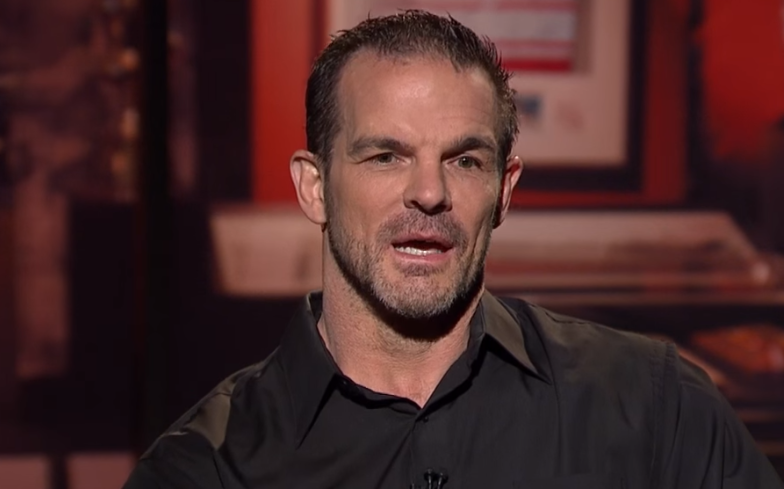 The first ever rugby player in the world to come out as gay has slammed Israel Folau over his anti-gay comments. On two occasions, the former Australia rugby player has said that gay people will be condemned to Hell.

The first instance was in April of last year, when he said that God’s plan for homosexuals was Hell unless they repented. And following his remarks this year, he had his contract terminated.

And as Folau failed to accept this termination he now faces a conduct hearing, which could lead to his sacking.

Speaking on Channel Nine, Ian Roberts admitted he felt “kind of” sorry for Folau, but that the player had to face consequences due to the severity of his words.

“I don’t say this lightly what I’m about to say—the language I use is hard and it’s for a point, it’s to get that message across,” he said. “There are literally [gay] kids in the suburbs killing themselves.

“I say that with the greatest sense of respect, and I’m not implying that Israel’s responsible solely for that, please don’t take it that way.

“But it’s these types of comments and these off-the-cuff remarks, when you have young people and vulnerable people, kids in the suburbs, who are dealing with their sexuality.”

He added: “[They’re] confused, not knowing how to deal with it, these type of remarks… can and do push people over the edge.” The conduct hearing for Folau’s remarks began taking evidence on Saturday (May 4), and is expected to continue into this week. If the three-person independent panel find against Folau then he will become the first sportsperson in Australia to have their contract ended because of anti-LGBTQ views.

Ian Roberts came out in 1995, and was Australia’s first-ever high profile sportsperson, and rugby’s first-ever player, to come out as gay. He continued playing until 1998, when he had to retire because of injuries.

After his sporting retirement, he picked up acting and has had roles in films like Little Fish, Superman Returns, the LGBTQ film Saltwater, and a cameo appearance in Star Wars Episode II: Attack of the Clones.