Richard Green, one of the first psychiatrists to call for homosexuality to be declassified as a mental illness, dies aged 82 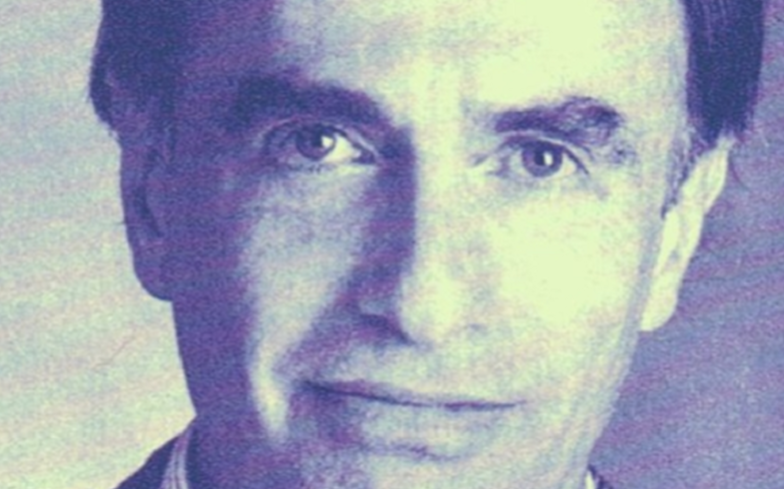 Richard Green was among some of the first psychiatrists to call for homosexuality to be declassified as a mental illness.

Richard Green’s son, Adam Hines-Green has confirmed to the New York Times that his father died earlier this month on 6 April. The cause of death has been confirmed as oesophageal cancer.

A year after the paper was published, the American Psychiatric Association declassified homosexuality as a mental illness.

Speaking about Green, Dr. Jack Drescher, a clinical professor of psychiatry at Columbia, said: “Those were times when, if you spoke up in support of homosexuals, people immediately thought that you were secretly homosexual yourself, or had unresolved sexual issues.

“Richard was very much heterosexual, and it took a lot of courage to argue for gay people.”

Throughout the rest of his career, Green continued to support the LGBTQ community. He appeared an an expert witness in trials surrounding LGBTQ rights, including helping a transgender woman was suing her company for firing her due to her gender identity.

And in 1962, he argued in favour of a Nicaraguan man, Chester Morales, who was facing deportation from the United States because of his sexuality. Morales was given the right to stay in the US.

Green also argued for same-sex marriage as early as 1974, and in 1979 he was a founding member of the Harry Benjamin International Gender Dysphoria Association, today better known as the World Professional Association for Transgender Health.

Dr. Jules Black, a friend of Green’s commended his friend, saying: “He had the smarts and nerve to take on his colleagues, the psychiatric establishment, and these huge issues like decriminalizing sexuality; that was enormous. He didn’t do it alone, but he was right in the middle of it.”