Remembering the seven trans individuals who have been killed in 2021 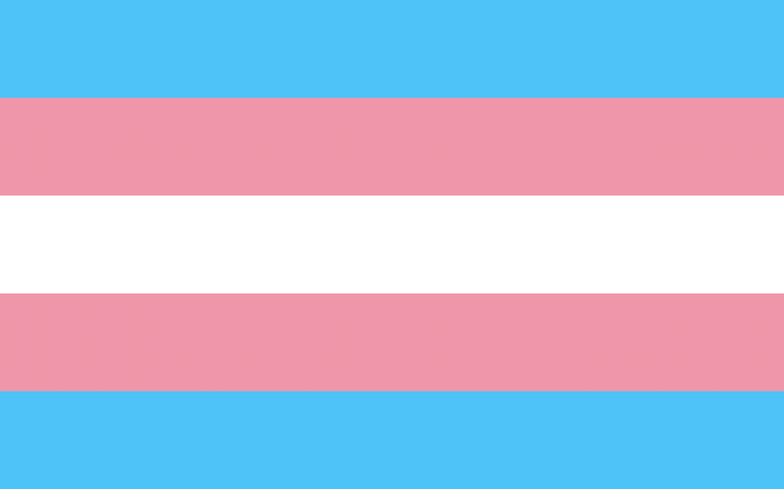 Eight weeks into 2021, seven trans and gender non-conforming individuals have been tragically murdered.

Last year, a total of 44 fatalities were recorded by the Human Rights Campaign. The majority of these people were Black and Latinx transgender women.

2020 upheld a devastating record as the most violent year towards gender non-conforming people since HRC documentation began in 2013.

A vast majority of these fatalities occurred in the US, where the trans and gender non-conforming community is disproportionately more likely to be subject to harm.

It is likely there have been unfortunate deaths that have occurred that have not been documented.

As activists around the world continue to fight for equality and acceptance for trans and gender non-conforming individuals, we must pay respects of the communities which have been impacted at the hands of foul intolerance and bigotry. Tyianna Alexander, who was also known as Davarea Alexander, was the first known death of a transgender or gender non-conforming person in 2021. The 28-year-old Black trans woman was shot to death in Chicago on January 6. Alexander was described as having a “good energy” and a “beautiful light” by friends on social media. Others said they “loved everything about her” and that she was “nothing but life, encouragement, motivation and fun.” Samuel Edmund Damián Valentín, a transgender man, was killed on January 9 in Trujillo Alto, Puerto Rico. Valentín is believed the be the second transgender death to occur in 2021. An optimistic and eager Valentín shared a positive post on Facebook days before his tragic death. He wrote: “A new year to come, grateful for all the experiences who [taught] me how strong we really are, to life, to good and bad, and for all justice that is forth to come”.

Systemic injustices reflect how lightly LGBTQ+ assaults and deaths are taken in Puerto Rico. Within relevant police reports, it was noted that Valentín was initially misgendered. Hate crime laws are set to include sexual orientation and gender identity in their protections, but police in Puerto Rico often do not collect LGBTQ+ identifying information. Dominique Jackson was believed to be the fourth trans or gender non-conforming death this year. Jackson was shot to death on January 25. Located in Mississippi, Jackson was the Mother of the Haus of Redd. Posting on her Facebook, friends shared tribute messages saying they were “loss for words” at their friend’s death. 21-year-old Fifty Bandz is believed to be the fifth violent death of a transgender person in 2021. Bandz was murdered in Louisiana on January 28. According to HRC, friends of Fifty Bandz and advocates said her name as they released balloons to remember her life. 45-year-old Alexus Braxton, also known as Kimmy Icon Braxton was killed in her apartment on February 4 in Miami. It has been reported the death of Braxton is being viewed as a hate crime. “We’re not discarding the possibility that it can potentially go that route as an additional charge,” a Miami Police Department representative told Gay City News. Braxton was known as a professional hairstylist. On February 8, family and friends held a balloon release to honour her life. Chyna Carrillo was tragically murdered outside her home in New Wilmington, Pennsylvania. Carrillo’s murder has marked the seventh trans death in the US this year. Carrillo, who also went by  Chyna Cardenas, was brutally killed on the morning of February 18, 2021. Carrillo was rushed to St Elizabeth Hospital where she died shortly after due to her injuries. The heart-breaking timing of Carrillo’s death comes two weeks before her 25th birthday on March third. In memory of Chyna, HRC Director of Community Engagement for the Transgender Justice Initiative Tori Cooper also shared a statement on her passing: “Chyna was very young and did not deserve to have her life cut short.”