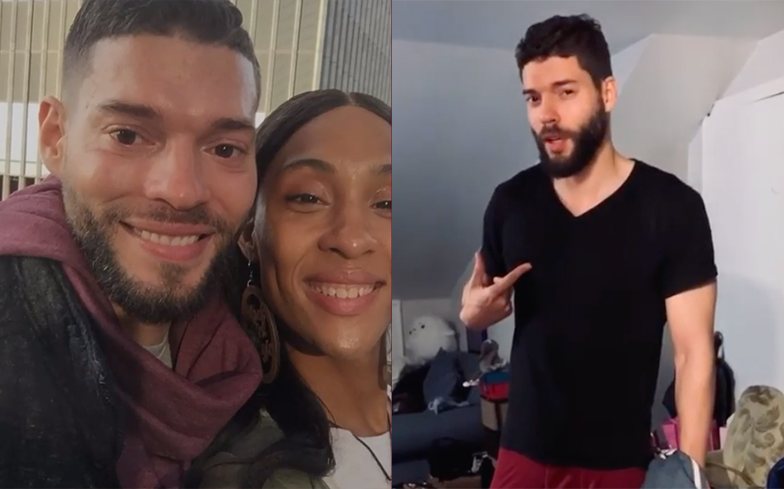 “I love you. I feel like I can be my truest self when I am around you.”

To celebrate Valentine’s Day, the star – who plays Blanca Evangelista on Ryan Murphy’s award-winning queer drama Pose – introduced her boyfriend, Stephen, to the world in the sweetest way possible.

Alongside a slideshow video of their most adorable photos, Mj wrote: “They’ll try to hold you back. They will say your wrong, but they will NEVER UNDERSTAND, the journey that your on. Baby I wouldn’t choose it any other way. I love you.

“I feel like I can be my truest self when I am around you. You have shown me what love truly looks like when it’s balanced and easy. I’m so proud to call you my Valentine but most importantly my boyfriend.”

She added: “You are always rooting me on, you always make sure my physical, my spiritual and and my mental state is okay. I’m so appreciative of you. #happyvalentinesday I LOVE YOU Stephen.”

Mj’s co-stars and celebrity friends flooded her with support in the comments section.

Pose writer Janet Mock and Angelica Ross (Candy Ferocity) both left emojis to show their love, as well as RuPaul’s Drag Race season nine star Shea Coulee, who said, “Awwww! I love this so much!”

Last year, Mj became the first trans woman to take home the trophy for Best Actress at the Imagen Awards for her work on Pose and later received a nomination for Best Actress in a Drama Series at the Critics’ Choice Awards.

The first season of the groundbreaking queer series was recently made available on Netflix UK.