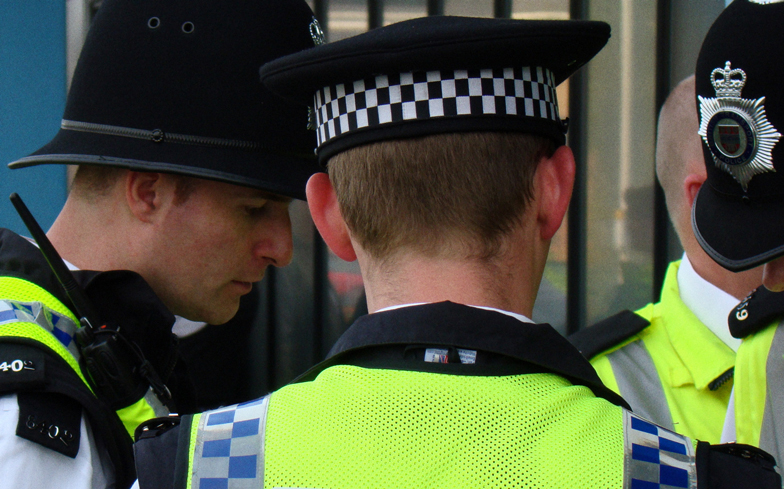 A new report warns that there’s a “real possibility” of an increase of LGBTQ hate crime in the UK as the country prepares to leave the European Union.

Her Majesty’s Inspectorate Constabulary (HMIC) reported a surge in hate crime during the Brexit referendum back in 2016, and expects it to rise again when the United Kingdom bows out of the EU in March 2019.

“Police forces should prepare for this eventuality,” the report said.

It also added that police forces should “make sure that the recommendations in this report are used in the future to improve the police response to hate crime victims.”

This report looked at hate crime overall – whether that is based on sexual orientation, gender identity, race, religious background, and other factors.

It states that hate crime accounts for 2% of all crimes reported to the authorities.

However, the report highlights issues within the system, and that not all incidents reported are adequately dealt with.

For instance, it took an average of five days before a victim was visited by the police in 73 cases, while 65 did not receive a visit at all.

It was also revealed that some crimes reported were designated incorrectly.

“A 17-year-old gay victim was assaulted, and received facial injuries,” the report reads. “The victim called the police and said she believed this had happened because she was gay.

“The control room operator did not assess the victim as being vulnerable and did not flag the incident as being hate-related.

“An officer later visited the victim and made a crime report which was incorrectly recorded as a racial/religiously aggravated assault.”

In another case, officers even misgendered a trans victim during the process.

“The victim was a vulnerable 17-year-old who identified as a transgender male. He was subject to a physical assault and verbal abuse about his transgender identity by another young person known to him,” the report reads.

“The victim was flagged as a repeat victim. Despite this, and despite the call being initially graded as a priority, the victim wasn’t contacted for 24 hours and the incident wasn’t initially recorded as a hate crime.

“Despite self-identifying as male, the victim’s details were recorded under his female identity. This meant that officers and staff who later contacted the victim would not have known how to address the victim, potentially causing distress to the victim.”

The report stated that there needs to be a change in control room practice, which “will make sure victims get an appropriate response.”

You can read the full report here.