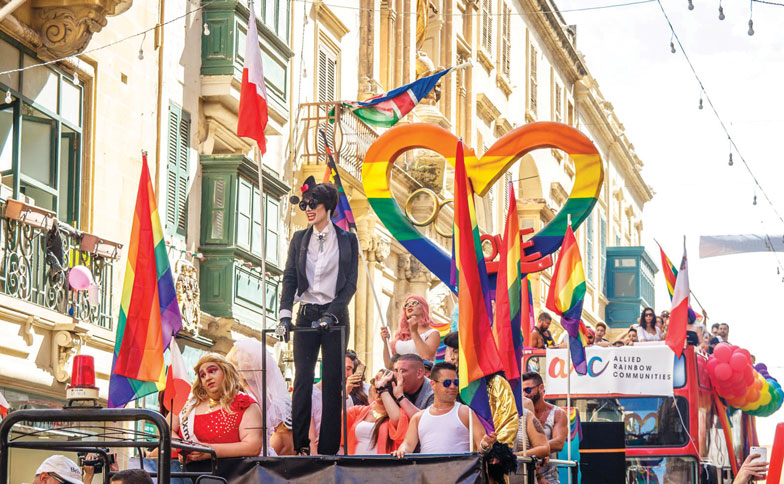 People in Malta would rather have an LGBTQ leader and than have a child who was LGBTQ.

Malta Today reports that a new Eurobarometer survey has found that the people of Malta would be a lot more comfortable with an LGBTQ prime minister then they would with their own child being LGBTQ.

Attitudes toward LGBTQ people also extended into their children’s dating choices, with only 33% saying they’d be comfortable if their child dated someone who was trans. When it came to same-sex relationships, 41% expressed support.

Despite being resistant to allowing LGBTQ people into their inner circles, Maltese people are accepting of the community in wider circles. Over two-thirds (67%) of people would support an ‘X’ option on identification forms, and 83% believe that trans people should be able to change their documentation to display their gender identity.

The most shocking result found that less people supported equal rights than in 2015, dropping five points to 73%, although the amount of people believing there is nothing wrong with same-sex relationships has increased by two points.