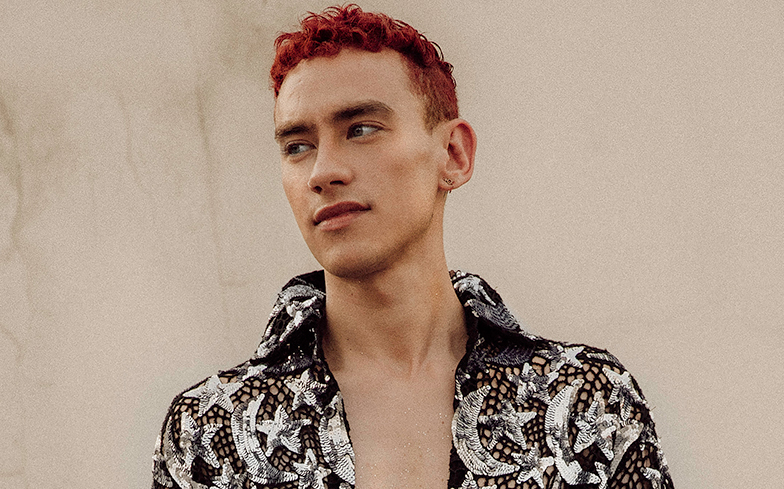 It was recently announced that pop superstar Ariana and Olly’s synthpop band Years & Years will be the main artists performing at the new-and-improved Manchester Pride Live celebrations in August this year.

But while many fans are ecstatic at the chance to see their favourite artist perform and celebrate equality, some are unhappy that a straight performer is headlining an LGBTQ festival, and have accused Ariana of ‘exploitation’.

After the singer defended herself, explaining that she just wants to make LGBTQ fans “feel special and celebrated and supported” with her performance, fellow headliner Olly took to Twitter to share his own views on the controversial topic.

“I’d love to see more LGBT+ headliners across all bills, the reality is line ups are a mix of artists depending on their availability and the need to sell tickets,” he wrote.

“Pride’s normally raise money so they can put on their events and donate to various (usually local) causes. That being said I think more LGBT+ people will understand how problematic Pride can be.

“Every year we get a couple of days (or… a month?) and we’re meant to be grateful Starbucks have rainbow cups. I’m glad to see people demand change, the absence of people of colour in these spaces is shamefully obvious.” Olly went on to defend Ariana’s status as an ally to the LGBTQ community, and argued that if more people supported queer artists, they’d be more likely to get headline slots at pride festivals.

“In the case of Manchester Pride – Ariana has shown more than most that she cares about us and loves Manchester,” he continued. “Does that mean we shouldn’t try harder to celebrate all the amazing queer talent? No!

“But – can’t stress this enough – if more people listened to and supported LGBT+ artists – they’d get more slots.”

You can read Olly’s full statement below.

I wrote a note ! ❤️ pic.twitter.com/rNwVzcTbeA