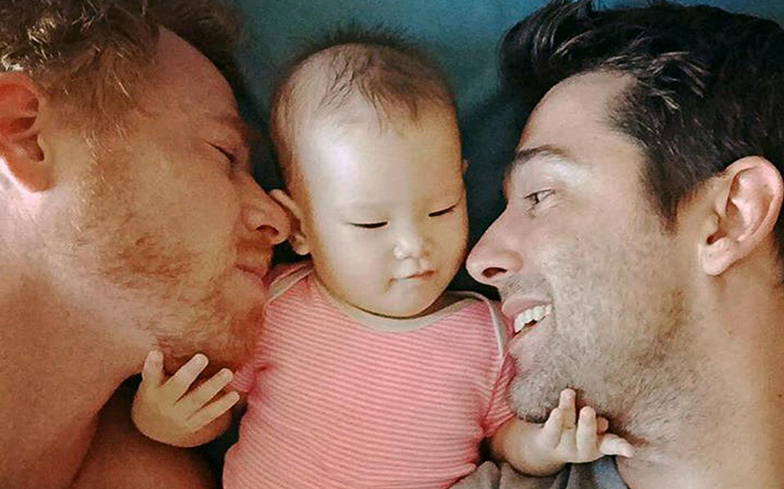 Michigan’s Attorney General made the ruling after two lesbian couples sued the state.

The case came about after the state was sued by the American Civil Liberties Union on behalf of two lesbian couples and a woman who was in foster care.

The case said that the St Vincent Catholic Charities and Bethany Christian Services had turned away same-sex couples on religious grounds.

The charities believed they were protected under a Republican-enforced law, however in Michigan, that law doesn’t apply to private contractors that are in contract with the Department of Health and Services.

Following the ruling, the Becket Fund for Religious Liberty, who represented the St Vincent Catholic Charities, said it would work to prevent the state from working with religious charities. In a statement on the ruling, Dana Kessel said: “Discrimination in the provision of foster care case management and adoptions services is illegal, no matter the rationale.

“Limiting the opportunity for a child to be adopted or fostered by a loving home not only goes against the state’s goal of finding a home for every child, it is a direct violation of the contract every child-placing agency enters into with the state.”

Kirsty and Dana Dumont, a couple, expressed joy at the ruling, saying: “We are hopeful that this will mean more families for children, especially those who have been waiting years for a family to adopt them.

“And we can’t wait to welcome one of those children into our family.”

Although Michigan has made steps forward in regard to LGBTQ-adoptions, other states continue to take steps back. Last year, Oklahoma passed Senate Bill 1140 which allowed adoption agencies to turn away same-sex couples because of their sexual orientation.