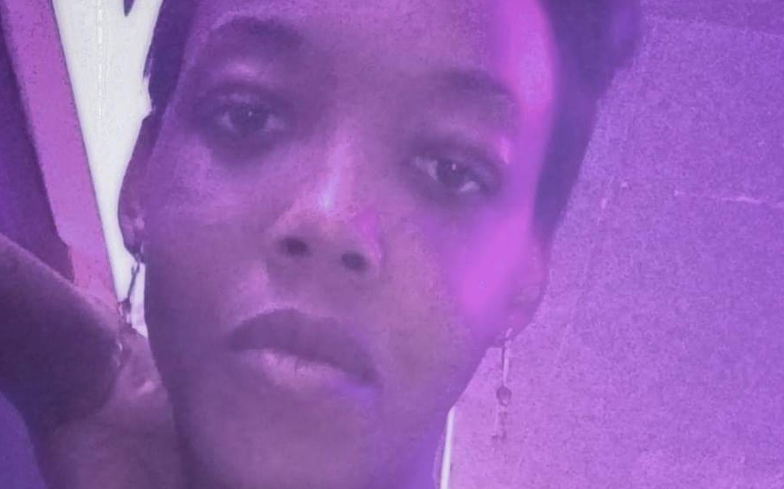 “Your memory will live and light will shine on through us.”

40-year-old transgender woman Michelle Simone was fatally shot in the US on Sunday (19 May).

Authorities responded to reports of gunshots being fired in Franklinville neighbourhood in North Philadelphia, where Simone was later found with several bullet wounds.

Simone was then transported to Temple University Hospital, where she was pronounced dead. The police have no suspects and the cause behind her death is unknown, according to Philadelphia Gay News.

Transgender activist and candidate for Philadelphian City Council, Deja Lynn Alvarez, paid tribute to her friend – who was also known by the name Tameka – with a moving post on Facebook.

“Was notified by police early this morning of another trans woman of color murdered here in Philadelphia around 5 a.m,” she wrote.

“Anytime I get those phone calls and text messages it’s extremely hard, but even more so when you realize it’s someone you have known and been friends with for 20 years.

“Your memory will live and light will shine on through us.”

Simone is the fifth transgender casualty this year in the United States, after Dana Martin, Ashanti Carmon,  Claire Legato and Muhlaysia Booker – the deaths of Legato and Booker also occurred within the past week.