Lily Cole comes out as queer: “I feel the need to acknowledge that I am not straight” 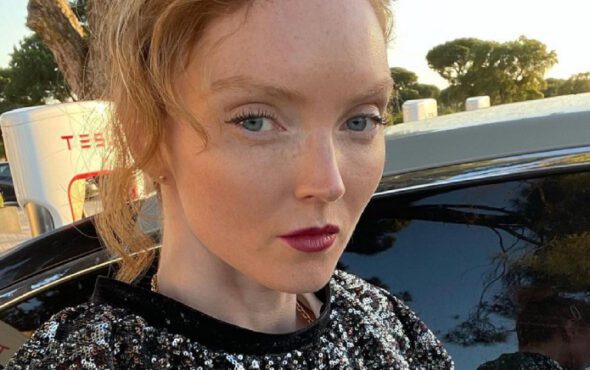 Lily Cole has come out as a member of the LGBTQ+ community.

The British supermodel, who has a five-year-old daughter with boyfriend Kwame Ferreira, addressed her sexuality in an interview as she promoted her new book Who Cares Wins: How to Protect the Planet You Love.

In one passage, Cole addresses how her queerness and her daughter’s mixed race heritage would be a “crime” in certain countries.

“Just as we do not choose the circumstances and ancestral patterns we are born into, none of us choose the cultural norms and laws we inherit,” she wrote.

“Had my mixed-race daughter been born in a different country, she would have been a crime. If I were living in another country today, my queerness would be a crime.”

Speaking with the Sunday Times, Cole elaborated on her sexuality further.

“I like that word [queer] because of its openness, because I think all those boundaries are quite rigid. I have lots of friends who identify as bisexual, lesbian or whatever, who also identify as queer,” said the star.

“I’ve always been quite private about my private life, consciously, and I want to continue to be, so I don’t feel the need to be explicit. At the same time I feel the need to acknowledge that I am not straight.”

Cole, who landed her first British Vogue cover at the age of 16, also discussed impossible beauty standards in the modelling industry.

“I have mixed feelings. On the one hand, I feel that fashion is one of the only industries where women are more empowered than men — female models are paid more than male models, the consumers are predominantly female, it is a very female-centric industry,” said Cole.

“And so, in a strange way, I felt very empowered. That being said, yes, there were photographers who were inappropriate. I didn’t really understand that or recognise that at the time, and I can recognise that now.”

Cole then recalled a time when a casting director accused her, at the age of 14, of having “puppy fat”.

“My mum was mortified. How can a grown man say that to a 14-year-old girl? It is so irresponsible,” she explained. “But I think that has been changing, and now we have much more diversity.”

Who Cares Wins: How to Protect the Planet You Love is now available in stores.