LGBTQ-inclusive No Outsiders lessons to resume at Birmingham school 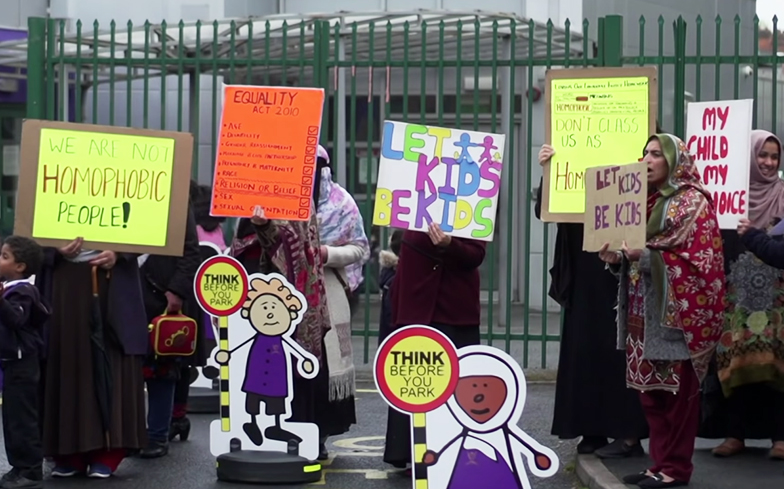 LGBTQ-inclusive lessons are to resume at Parkfield community school in Birmingham.

The school found itself at the centre of national debate when parents began protesting against No Outsiders, a programme of lessons designed to teach children about diverse groups including those of different races, gender identities and sexualities.

In March, hundreds of children were withdrawn from school for the day by parents who felt the lessons were not age-appropriate, with some accusing the school of ‘promoting’ being gay and transgender.

Following weeks of protests, which were blasted for being upsetting and disruptive for students at the school, Parkfield temporarily suspended the LGBTQ lessons until they could come up with a resolution.

Now, the school has announced that a modified version of the programme, which will be referred to as “No Outsiders for a Faith Community”, will be introduced in September.

A school spokesperson said: “Following five months of consultation with parents, community representatives and the Department for Education, Parkfield community school will be relaunching their equality teaching in September 2019.

“As a result of the consultation, ‘No Outsiders for a faith community’ has been especially designed for Parkfield community school, acknowledging and respecting the concerns and sensitivity expressed by some parents in the present school community.

Resources for the programme will be shared with parents in advance, through year-group sessions. However, according to The Guardian, some parents have said they’re not happy with the outcome and may resume their protests.

Parkfield was cleared of any ‘wrongdoing’ by Ofsted after inspectors visited the school earlier this year, where they praised its record on promoting “tolerance, acceptance and mutual respect” and confirmed its rating of “outstanding”.

They also reported there was no evidence to support parents’ claims that the lessons were not being taught in an age-appropriate way.

The inclusive lessons have also received backing from the Education Secretary Damian Hinds. 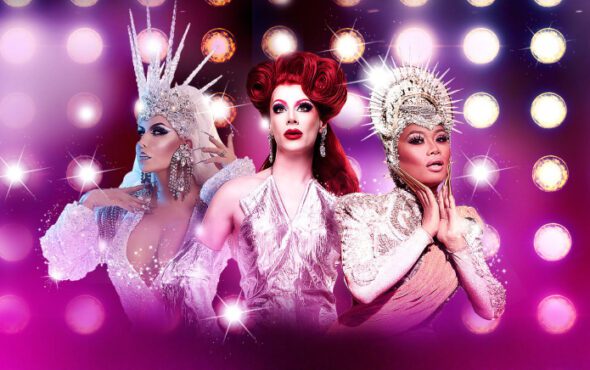