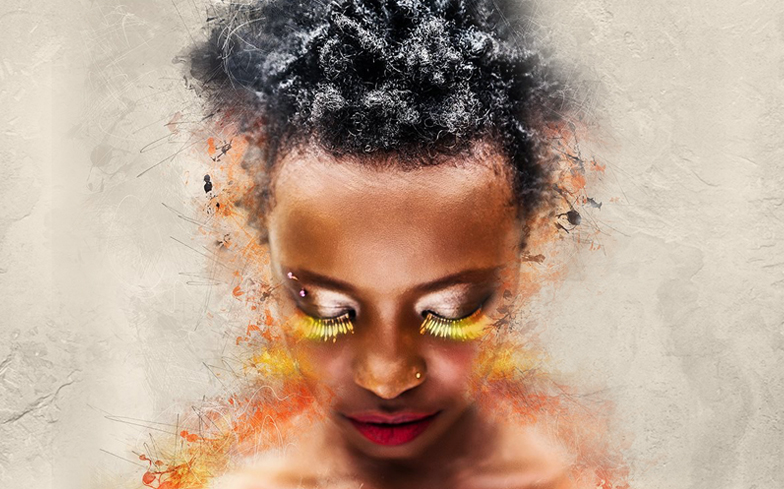 Right now, All Out is partnering with Rainbow Riots to crowdfund enough money to launch the first LGBTQ community centre in Uganda.

Uganda is one of 33 African countries with anti-homosexuality laws spurred by conservative evangelism and a disregard for human rights. Campaigning for LGBT equality in Uganda is a brave and dangerous profession.

Rainbow Riots is an exciting and groundbreaking new group of LGBTQ people working in Uganda, and using music and arts to protest transphobia, biphobia, and homophobia.

Last year, when Pride Uganda was shut down at the last minute by homophobic minister Simon Lokodo, Rainbow Riots was able to pull off a last minute, secret celebration. They’ve been making big waves in the Ugandan LGBTQ rights movement.

Rainbow Riots recently released their debut album featuring the voices of queer Ugandans, which was championed by major international media outlets. Their work is truly inspiring – a defiant, musical protest against the heinous violence these people face daily.

Kowa Tigs, a member of Rainbow Riots, describes the group’s work as LGBTQ activists in Uganda using music and arts to protest the abuse they face every day.

“Rainbow Riots has given people like me a powerful platform to speak to others through music,” she said.

Kowa has been through her share of discrimination because of her activism. She described her ordeal with law enforcement to us.

“Fifteen police officers raided my home. They went through everything, took my computer, and even my shoes. They threw me in jail… all because I am standing up for LGBT rights in Uganda,” she added.

Another member of Rainbow Riots, Alicia Houston, told us about the group’s importance to the LGBTQ community in the country.

Sadly, it is common for young people to get kicked out of home because of their sexuality and gender expression.

According to Houston, a 22-year-old transgender woman from Uganda, “Growing up transgender here in Uganda wasn’t easy. I was constantly bullied and had to leave school. When I came out to my family, my father kicked me out and said that I deserved to be in hell.”

Uganda’s Anti-Homosexuality Act was passed in October 2009 and targeted the most marginalized and vulnerable people with extreme penalties, including life imprisonment.

Although the act was struck down in 2014 for procedural reasons, legislators keep threatening to bring it back. And even without the bill passing, Ugandans’ do not have the right to love who they chose – they can already be sent to jail just for being gay.

The community centre that Rainbow Riots and All Out are fundraising for will be a safe space to practice and perform music, receive advice on health and safety issues, hold events and workshops, create art, and mobilise against discrimination.

The group needs all the help they can get and you can chip in here: go.allout.org/en/a/rainbow-riots

Ifeatu Nnaobi is a Campaigns Manager with All Out, based in Abuja, Nigeria.