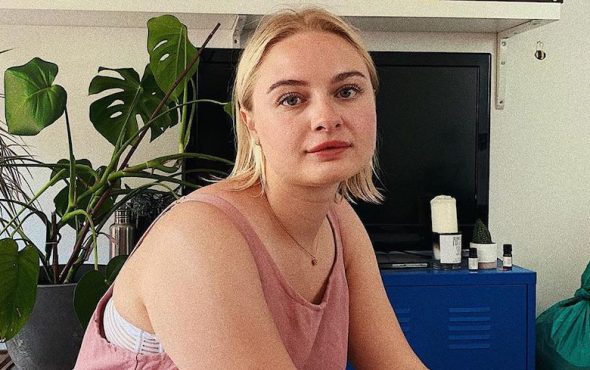 Låpsley has come out as bisexual.

The British singer-songwriter and producer publicly addressed her sexuality for the first time earlier this week, telling fans that although she’s “so open” in her music, she finds it’s difficult to be “vulnerable” on social media.

“My sexuality is something I have struggled with understanding and accepting since I was a teenager,” Låpsley started.

“Through a mixture of teenage trauma, the local culture and moments of bullying I associated anything to do with my sexual behaviour and sexual identity as being shameful. So although my close friends and some family have been aware.”

Now, she is ready to “come out to the world, now, with pride, as a bisexual womxn.”

Låpsley received an overwhelming amount of support in the comments from fellow musicians including Shura, Empress Of, Laura Doggett, Vok, Gabrielle Aplin, Neil Milan, Arlo Parks and Anna B Savage.

The star is best known for her critically-acclaimed debut studio album Long Way Home, which peaked in the top 40 of the UK Albums Chart, and for her 2020 sophomore release, Through Water.