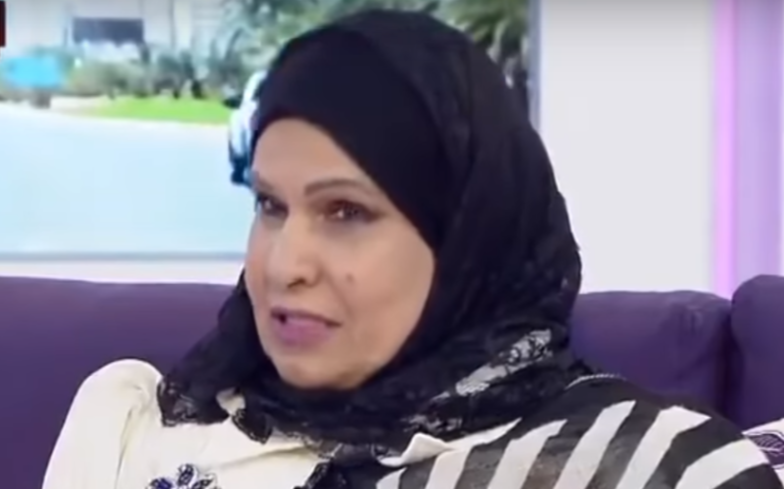 No, this is not an incredibly late April Fool’s joke.

The Kuwaiti academic Dr. Mariam Al-Sohel has claimed to have discovered a cure for homosexuality which involves suppositories. However, what’s more interesting is how she believes homosexuality actually comes about.

Appearing on Scope TV to talk about her discovery, Dr. Mariam explained how the ‘medicine’ works. “I discovered therapeutic suppositories that curb the sexual urges of boys of the third gender,” she said. “As well as the fourth gender, which is butch lesbians.”

According to Dr. Mariam the third gender is feminine gay men.

But just to make sure we all knew she was serious, she added: “This is all science, so there’s nothing to be ashamed of.”

She explained how the ‘medicine’ helps, saying: “So what I did was to produce suppositories, which are to be used by certain people at a certain time. It cures those urges by exterminating the worm that feeds on sperm.”

Dr. Mariam claims to have invented two different suppositories to this effect, but the only difference between them is their colouring. Diet was also important for this ‘treatment’ to work, and feminine gay men were advised to eat bitter foods.

“Any food that is buried underground provides men with stability, strengthens their muscles and increases their masculinity,” she explained, adding: “Bitter foods increase masculinity.”

And just so you know that we are not pulling your leg on this, you can watch the interview with Dr. Mariam below:

The tweet has attracted a lot of responses with one person writing: “What kind of science did she study? Witchcraft?”

Another added: “I’m guessing their research is inconclusive. This won’t work with tops.”