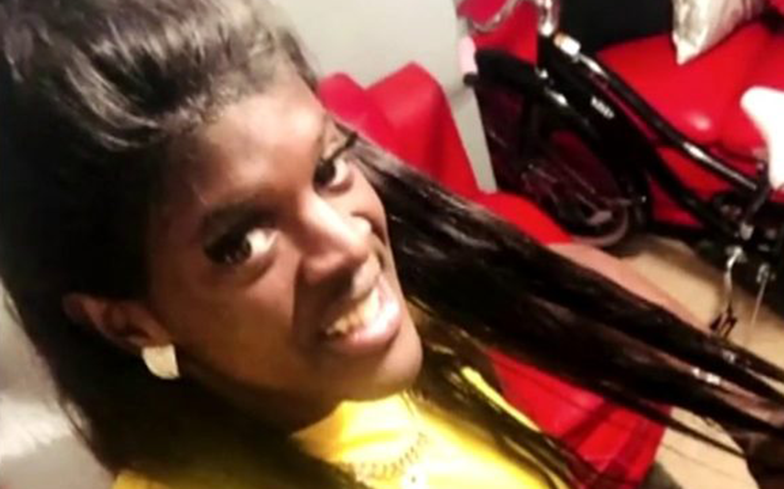 Kiki Fantroy, a black transgender woman, was fatally shot in Miami on 31 July.

The 21-year-old was found in the early hours of the morning with multiple gunshot wounds, according to the Miami-Dade Police Department. She was later taken to a hospital and died of her injuries.

Her murder is not believed to be a hate crime, although her mother, Rhonda Comer, has stated that she was targeted because of her gender identity, telling the Miami Herald: “This feeling is indescribable. The pain. The void.

Sahfari Ebony, of the League of Extraordinary Transgender Women, told Local 10: “Last night when I read the story, it broke my heart. I actually was in tears. To see that one of my trans sisters has been killed and the killer is still out there and they can’t find them, anybody could be next.”