Israeli rabbi claims that the country is turning into “LGBTistan” 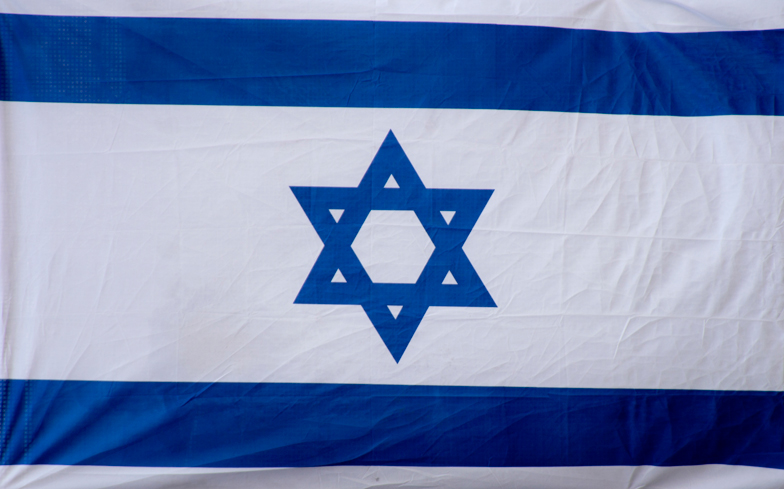 Rabbi Yehoshua Shapira made the comments while speaking at a right-wing religious conference. During his speech, Shapira said: “Anyone who says something about a healthy and faith-based family is considered to have phobias, to be someone who is an extremist.

“Why? Because he expressed an opinion that has been the basis of all humanity and the entire Torah!

“I have invested many hours in helping those who have difficulty in this area [of homosexuality].

“But there is an illness that is spreading and taking over. We’re becoming a country that looks more and more like LGBTistan.”

However, despite calling homosexuality an illness, Shapira said he and his followers weren’t “homophobic”. He then said: “When the atmosphere around is LGBTistan, we are distressed, because we are being singled out for expressing the voice of sanity.” Given his views, it’s unsurprising that last year Shapira was one of dozens of rabbis who sent a letter to the Justice Minister, Ayelet Shaked opposing adoption by same-sex couples. Thankfully however, the Supreme Court ruled that same-sex couples should be allowed to adopt, and in June later this year they will no longer be stopped from doing so.

Shapira isn’t the only rabbi to come out with controversial remarks. Last year, Rabbi Yaakov Menken compared gay people to aliens when he spoke in defence of Jack Phillips, after he launched a legal challenge after he lost his case of denying a gay couple a wedding cake. Menken said: “If space aliens were to land tomorrow, they would solve the problem.

“Let’s imagine E.T. lands tomorrow and someone falls in love with E.T. and decides to get married to ET. Trust me – within two years the Supreme Court would decide that under the US Constitution Sally – or Bill – could get married to E.T.

“But because aliens are not human beings, and despite what you’ve seen on Star Trek, it would be impossible for aliens and humans to have children together – that would be the Biblical definition of marriage – and Jack Phillips would not be able to bake them a cake.

For those of you who want to visit “LGBTistan”, you’ll find that Israel is one of the most tolerant Asian countries in regards to LGBTQ rights. Although same-sex marriages aren’t performed in the country, those that take place elsewhere are recognised, and earlier this year it was announced that gay and bisexual men will soon be allowed to donate blood.