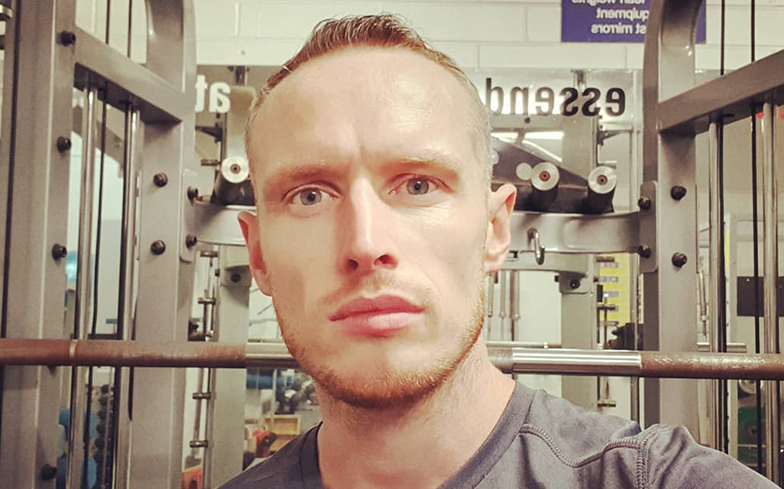 “I hope just telling my story might help one person notice there’s more acceptance out there.”

Irish track and field star Denis Finnegan has come out as gay.

The renowned athlete, who is a 10-time national champion in triple jump, spoke about his sexuality for the first time in an interview with Cyd Zeigler for OutSports on the Five Rings To Rule Them All podcast.

Finnegan revealed that his process was slow, coming out to his friends and family over the span of a few years.

“It’s all been a totally good response,” he said of coming to those close to him.

“It was never the sport side of things that would be the problem, the athletics for me were always a welcoming place. Half the issues were stuff that I built up in my head to what could have happened.

“We’re used to, as a gay person, hiding parts of yourself that you build up stories about what’s actually going on as to what is.”

Finnegan said he wanted to live his truth in public to inspire younger people to have the confidence to “come out and tell their story” and because there are “still people who are scared or unsure of what’s happening”.

“I hope just telling my story might help one person notice there’s more acceptance out there,” he added.

Finnegan continued to say that he drifted away from other team sports such as basketball because of the locker-room machismo environment. He then found comfort in the world of individual-based sports like track and field.

He explained: “I think those sports, because they were a team sport with males, there were times when it wasn’t comfortable.Athletics was always my favorite sport, it was always the sport that was the one that was the most open.

Listen to Denis Finnegan’s coming out story on the Five Rings to Rule Them All podcast here.